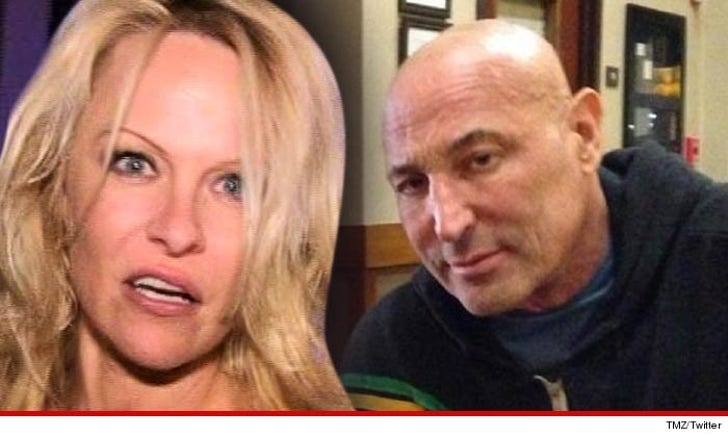 Pamela Anderson got a lavish gift from Sam Simon just weeks before he died, and ironically the show of affection is the very thing that has made her persona non grata at his private funeral.

Pam and Sam have been tight for years. We're told a couple of weeks before the co-creator of "The Simpsons" succumbed to Colon Cancer, he gave her a ring worth around $800,000.

Sources who were close to Sam tell us his family was infuriated and felt Pam took advantage of a weak man and should never have accepted the gift.

We're told they have specifically decided to exclude her from Tuesday's private service.

We tried reaching Pam for comment. So far no word back.