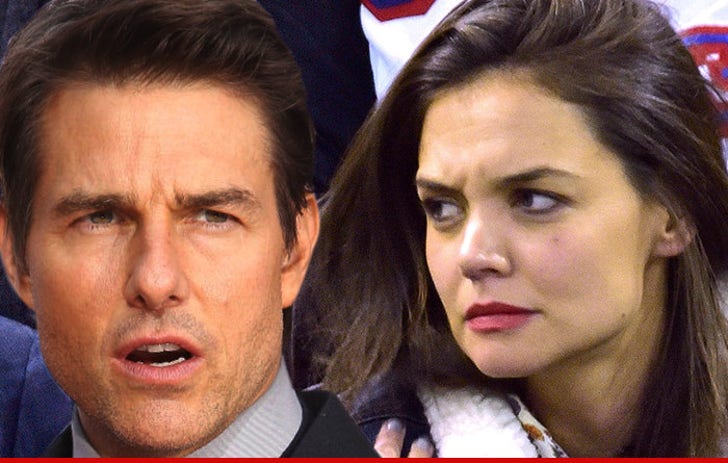 Tom Cruise and Katie Holmes are not at war over the Church of Scientology ... they don't communicate because they have an intense dislike for one another.

When we broke the story -- that Katie and Tom are so estranged they don't even talk about raising their 8-year-old daughter Suri -- we started getting tips that Tom has shut her out because she's an SP ... a Suppressive Person.

An SP stands for several things, including people who disavow the Church. The Church has a procedure for declaring people SPs. Once they're declared an SP, people in the Church are told not to associate with them.

Well-placed sources close to the Church tell TMZ, Katie was NOT declared a Suppressive Person. What's interesting, we're told Katie actually thinks she's been declared one ... but she hasn't.

Sources connected with Tom and Katie tell us there are hard feelings on both sides, which is why they don't communicate. For Tom's part, he feels betrayed because he claims Katie never gave him any warning she was leaving him. For Katie's part, we're told she felt Tom sucked the life out of her.

In the end, Suri is living with her mom and sees her dad from time to time, but the family unit is completely shattered. 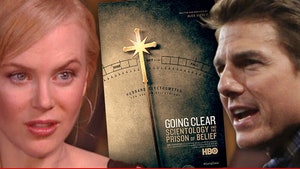 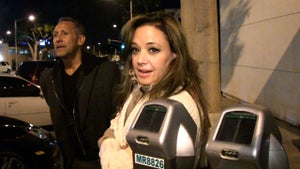