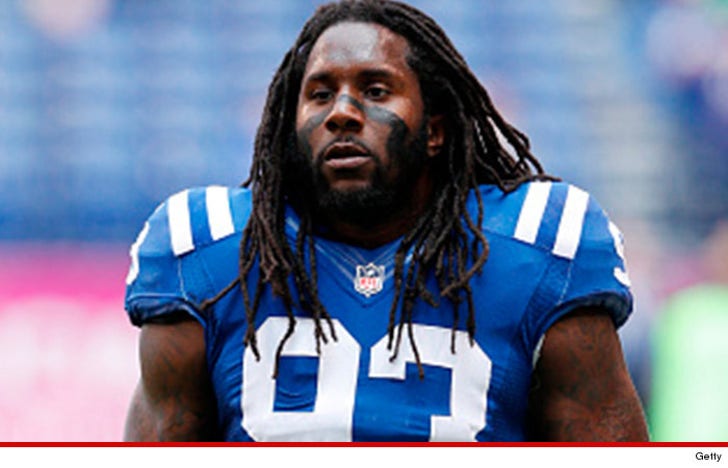 Indianapolis Colts linebacker Erik Walden was attacked by his baby mama ... who slashed him with a knife and attacked his female companion with a baseball bat ... this according to the police report.

The story is insane ... cops tracked down Erika Palmer, the mother of Walden's children, after she allegedly went on a rampage in Georgia on Saturday night.

Walden told police Palmer had been waiting at their home around 11:30 PM with a baseball bat and gun. 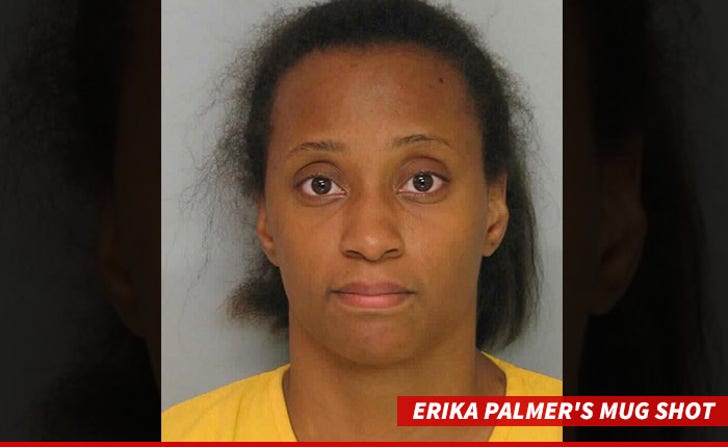 Walden says he was able to wrestle the gun away from Palmer -- but during the incident, she bashed Walden's female friend in the arm, severely injuring her right elbow. Walden says she also trashed the house and stole his $35,000 gold Rolex watch.

Palmer left the home ... but later returned ... and another struggle broke out. This time, she allegedly slashed Walden in the left upper arm with a knife ... causing a 4 to 6 inch gash.

Walden says Palmer ran from the home. Cops say they tracked Palmer's cell phone and found her in a nearby Hampton Inn ... where she was arrested on 16 charges including aggravated assault, battery, burglary, theft and criminal trespass.

We spoke with Assistant Chief Lou Solis who tells us, "It's sad it takes something like this to remind us that domestic violence is a nationwide problem."