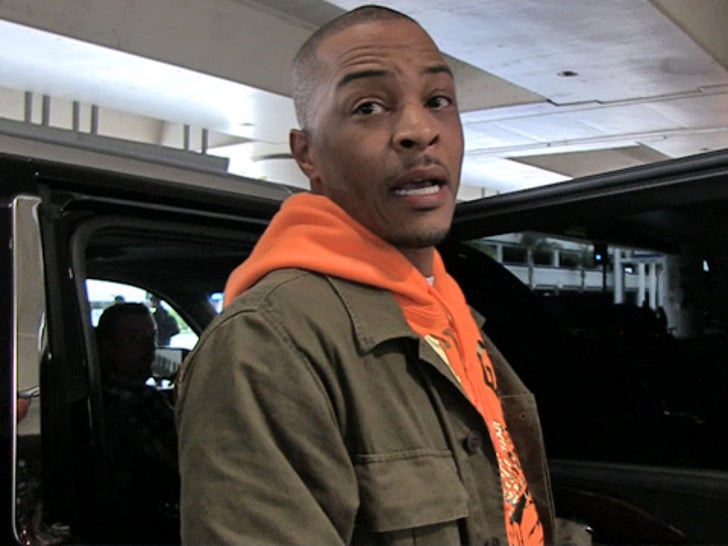 Marvin Gaye's family just needs to open their ears -- instead of worrying about their pockets -- and they'll realize T.I. is no musical thief ... so says T.I..

We just spoke to Tip at LAX and asked him about the Gaye family siccing its lawyers on him now -- after winning the $7.4 million from Robin Thicke and Pharrell Williams. Of course, T.I. laid down the rap on "Blurred Lines" ... but in this clip he doesn't seem the least bit concerned about a lawsuit.

As he puts it ... he's got love for Marvin Gaye, but "anyone with common sense" can tell his part of 'Blurred' is 100% original.