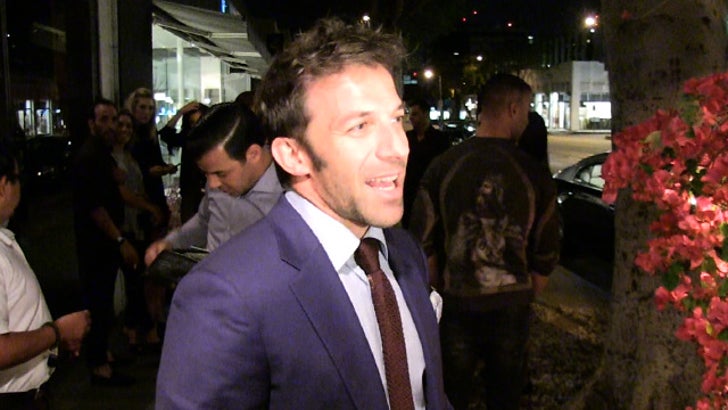 Major props for USA soccer from one of the greatest players alive -- with Italian legend Alessandro Del Piero telling TMZ Sports the Americans are getting "pretty good" ... and he might just play here.

FYI -- ADP is a futbol god who led Italy to a World Cup victory back in 2006 ... and is widely considered one of the best players of his generation.

Last night, the 40-year-old (who still plays professionally btw) was out at Madeo ... where he was swarmed by a gaggle of hot chicks (one of whom is his wife Sonia).

The guy couldn't have been cooler ... talking about everything from World Cup swag to the infamous headbutt from France's Zinedine Zidane in the '06 World Cup championship.

But c'mon ... Team USA props from an European megastar? Way better than what Zlatan Ibrahimovic had to say about us over the summer. 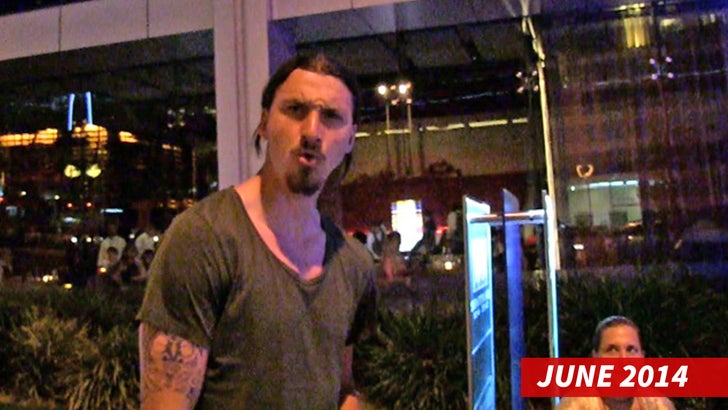