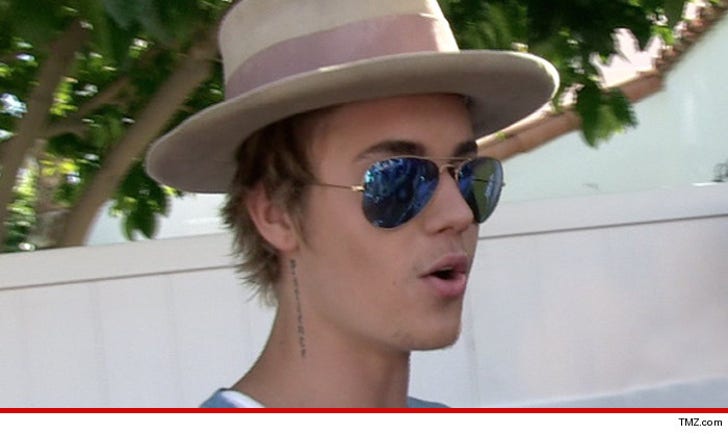 Justin Bieber has been sued by a limo driver who claims Bieber smacked him in the head 6 times because the guy wouldn't crank up the volume on the radio ... but the driver has a problem, and its all about race.

Abdul Mohar wants $850K from the Biebs for the December, 2013 incident in Toronto ... according to the Toronto Star. Bieber and his gang were in the back of the limo when the the driver claims he was repeatedly struck.

Bieber was criminally charged with the incident. You may recall the insane scene when Bieber turned himself in. Ultimately prosecutors dropped the case because they were pretty sure they couldn't get a conviction.

Here's Mr. Mohar's problem ... when he called 911 he reportedly told the dispatcher his assailant was black. When cops arrived the driver changed his tune, saying the smacker "looked like a Justin Bieber kind of guy."