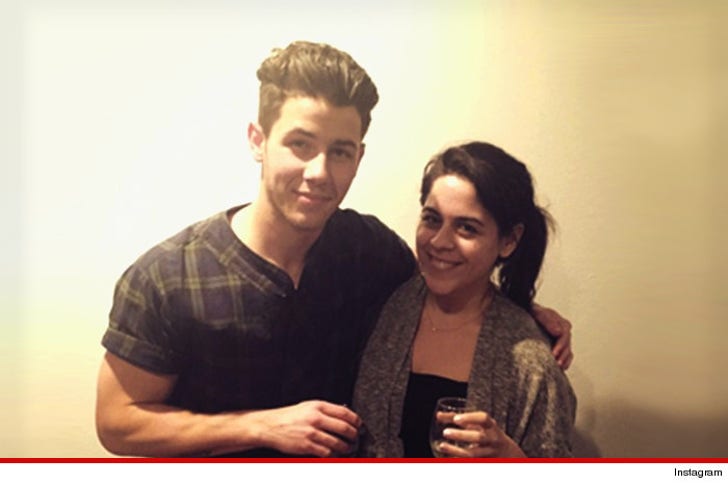 TMZ spoke with Angela Mayhew who says that Jonas came to her West Hollywood apartment with a bottle of pinot grigio for her and her friends. But he didn't stop there ... she tells us Jonas joined in on the fun, having a glass himself and playing two songs. 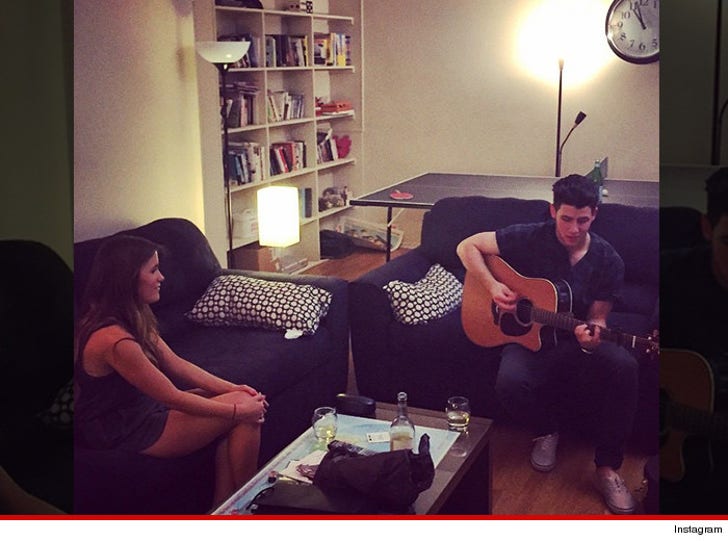 Don't worry, Nick's not pulling a Zayn Malik ... he merely teamed up with Saucey -- an app that delivers alcohol straight to homes -- for a one night promotion.

He might want some of that booze to handle those kids tonight. Just sayin' ...