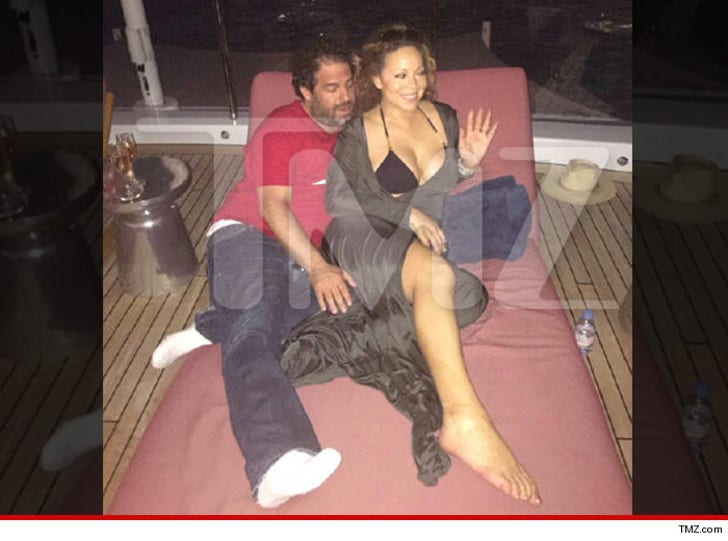 Mariah Carey and Brett Ratner have pulled a Swift/Harris ... they are full-throttle together.

This pic was taken Saturday on a yacht in St. Barts. Sources -- let's just say close to the boat -- say they're all over each other. She's totally into him and he is nuts for her.

Ratner has directed a bunch of films, including "Rush Hour" and "X Men: The Last Stand." He also directed music videos, including Mariah's "Obsessed," and "Touch My Body."

It's very age appropriate -- they're exactly one year apart. Her birthday was Saturday and his Friday.

By the way ... the boat is owned by one of Brett's billionaire friends and it's REALLY nice. 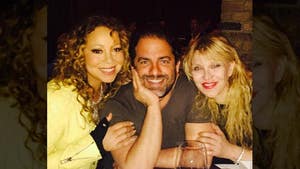