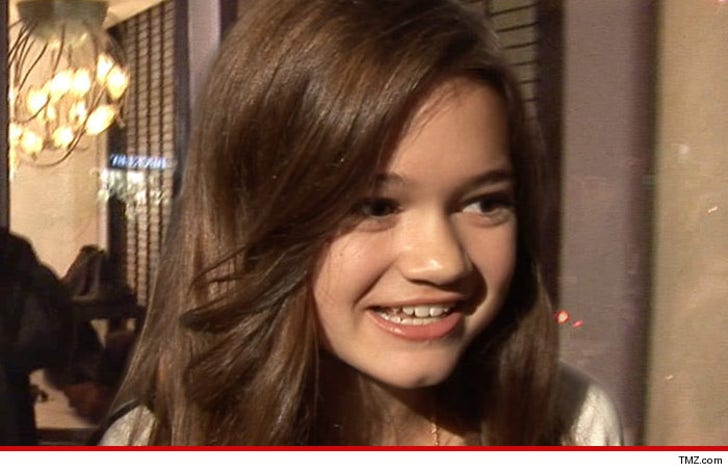 Anorexia pays ... at least in Hollywood -- where "Red Band Society" star Ciara Bravo raked in more than $250k for her role on the FOX series ... TMZ has learned.

Caira -- who starred as an anorexic patient in the teen medical dramedy -- was 17 when she took the gig ... so she had to file a minor's contract with the court system.

Not bad for a show hardly anyone watched. 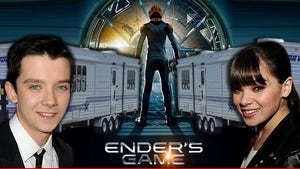 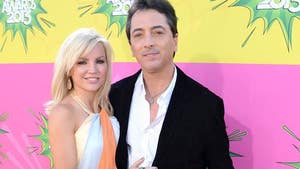