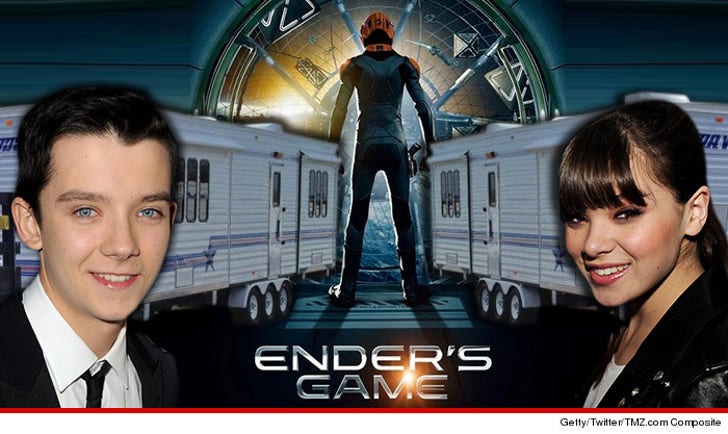 Size definitely mattered for the teenage stars of "Ender's Game" ... who had a mine's-bigger-than-yours attitude on the set ... at least as far as their dressing room trailers were concerned.

Both Asa Butterfield and Hailee Steinfeld made sure they didn't get stuck with a dinky or crappy trailer ... by including specific language in their minor's contracts. Studios are required to file these with the court for all actors under 18.

According to the legal docs obtained by TMZ ... Steinfeld had to have a trailer that was "no less favorable" than her co-star, Abigail Breslin's. Hailee's an Oscar nominee ("True Grit") just like Breslin ("Little Miss Sunshine") ... and though it's not spelled out that way in the contract -- c'mon, this is Hollywood.

As for Butterfield, who played title character Ender Wiggin ... he demanded a trailer that was as least as good as any one else on the sci-fi set -- with the exception of the movie's veteran stars -- Harrison Ford, Viola Davis and Ben Kingsley. 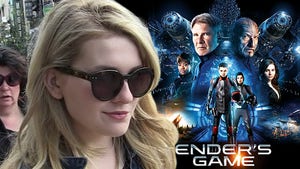 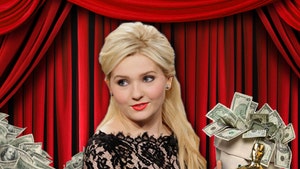