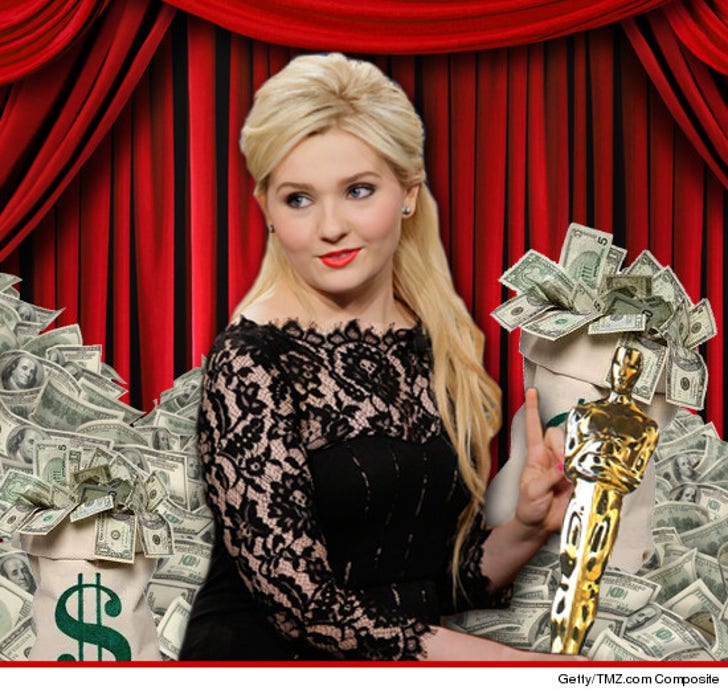 Most 17-year-olds feel pressure to get into a good college, but not Abigail Breslin ... the teenage A-lister has $100,000 riding on whether or not she can nab an Academy Award from her upcoming flick.

According to Abigail's minor's contract -- recently obtained by TMZ -- the lil star was paid $75,000 for two weeks worth of work on a film called "August: Osage County" shot last fall. It also stars Meryl Streep and Julia Roberts.

Now here's the interesting part ... in AB's contract a special clause was added just for awards ... which states if Abigail wins the Golden Globe for best supporting actress she nabs a $50,000 bonus.

There's more ... if Abigail wins an Oscar she gets ANOTHER $50,000. And if she wins both, they throw her the whole shebang. Plus all that other stuff like: respect, honor, esteem, ... yadda, yadda.

Of course with moves like these, it's in the bag ... 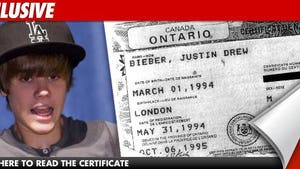 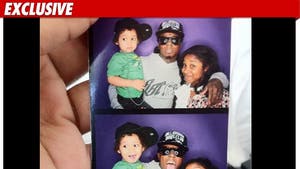