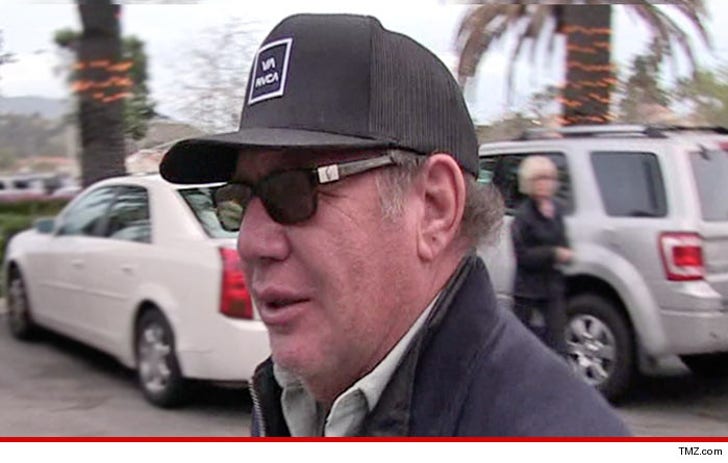 Garry Shandling could be in serious trouble for allegedly failing to do the simplest thing ... leaving a note behind after backing into a parked car.

Law enforcement sources tell TMZ ... Shandling was at the Will Rogers State Park in the Pacific Palisades a few weeks back when he backed his Porsche into a parked Prius.

Our sources say a witness told police Shandling got out of his car, took a photo of the Prius, and then took off without leaving his info for the other driver.

The Prius driver filed a report with police and they are now investigating.

Sources close to Garry tell TMZ he took the photo and sent it to his insurance company so they could handle. Law enforcement sources tell us if that is indeed the case, he could be off the hook. 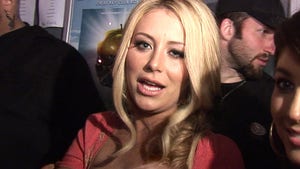 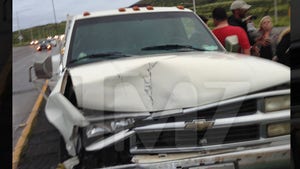