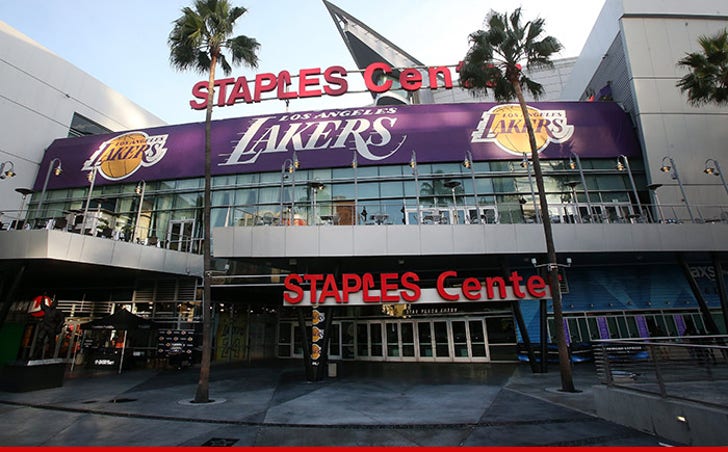 The Lakers are taking a page out of Jack Nicholson's playbook -- cutting prices on game tickets to record lows ... all in hopes of getting some asses in the those Staples Center seats.

Sources inside the Lakers box office tell TMZ Sports ticket prices for the 8 remaining games are the lowest they've been all season. For instance, some $400 tickets -- right behind courtside seats -- are going for $119.

We're told they've priced the tix to move in a last-ditch effort ... because "no one is showing up for the games."

Fact is, there's still something fans can root for -- losses! The Lake Show's still mathematically capable of having the worst record ... which would put them in the driver's seat for the #1 draft pick. 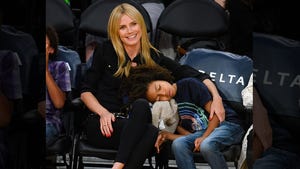 Heidi Klum -- Lakers Put My Kid To Sleep ... Even with Courtside Seats