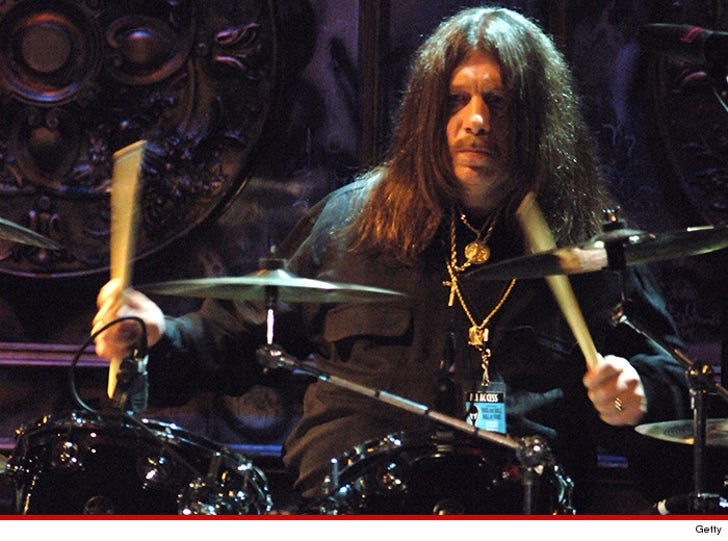 The Georgia State Patrol confirms Burns veered his 95' Buick Roadmaster off the road as he approached a curb and hit a tree and a mailbox. Cops say Burns was not wearing a seat belt.

We're told he was alive when paramedics arrived but died on scene. There is no indication that drugs or alcohol were involved.

Burns was in the group from it's inception in 1964 and stayed until 1974. Three members of the group -- the lead singer, guitarist, and backup vocalist -- died in a 1977 plane crash.

Burns was most recently in a group called Artimus Pyle, a tribute band to Lynyrd Skynyrd. 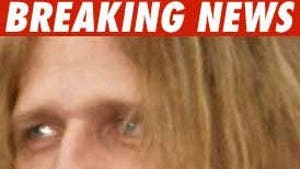 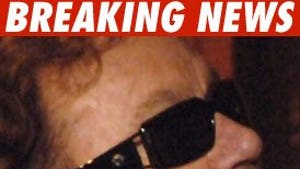 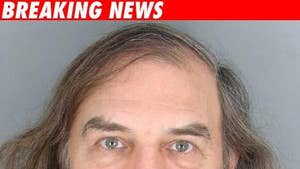