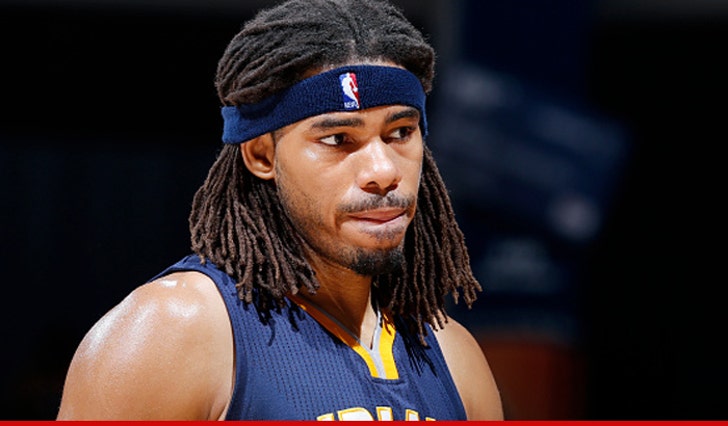 Chris Copeland's girlfriend might have saved his life -- seconds after he was stabbed outside an NYC nightclub ... she jumped to his rescue by attacking the alleged stabber ... TMZ Sports has learned.

According to police docs obtained by TMZ Sports ... Chris' gf, Katrine Saltara, told cops she "jumped on the defendant in an effort to protect" Chris -- and in the process she ended up getting cut several times.

The suspect, Shevoy Bleary, appeared in a Manhattan court on Thursday ... and was charged with 3 counts of assault and 2 counts of possession of a weapon. His bail was set at $20k.

In addition to Chris and Katrine ... Bleary also allegedly slashed a woman identified as a friend who was "with him" when the argument with Copeland turned physical. She had to get 22 stitches in her abdomen.

As for Copeland's injuries ... his diaphragm was punctured during the stabbing, and he's recovering after surgery. 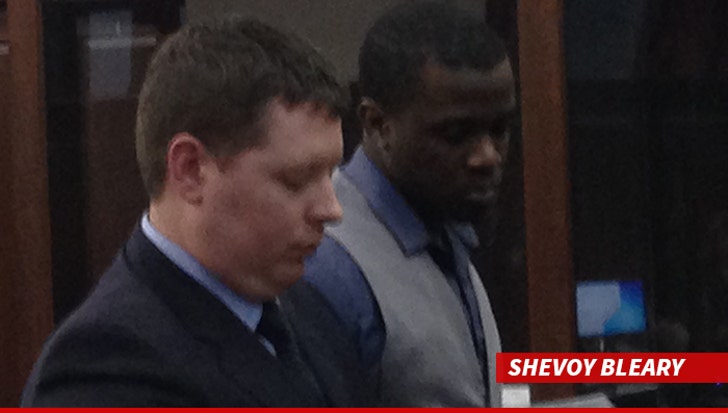