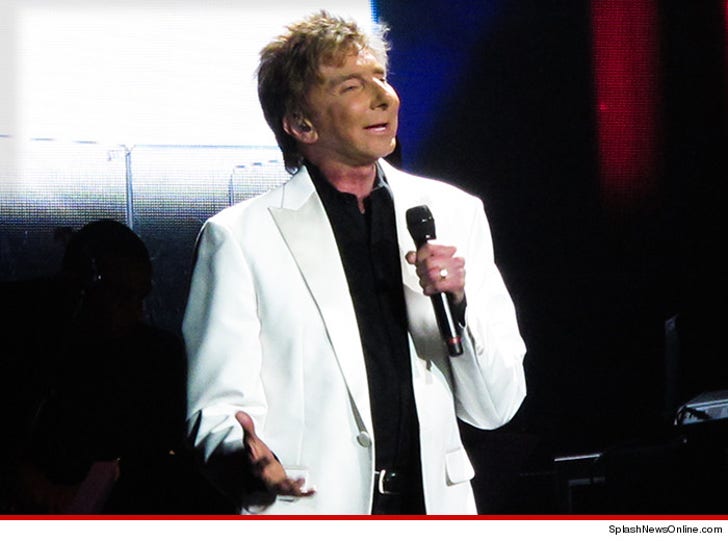 His name is Barry
He's got a ring on
And husband Garry's got one too
We all scratched and said "Who knew?"

Barry Manilow was belting out one of his many hits at the MGM Grand in Vegas with a shiny wedding ring on his finger.

The pic doesn't show it, but we're guessing he's excited that it's out he married his longtime manager Garry Kief last year.

Now we know who Barry can't smile without. 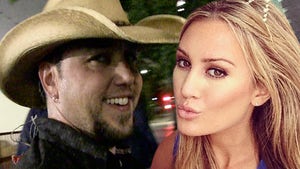 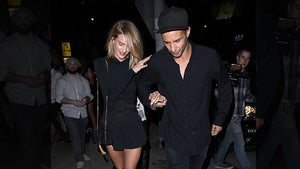 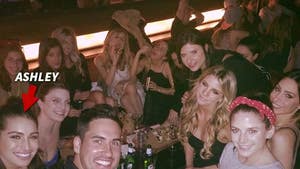