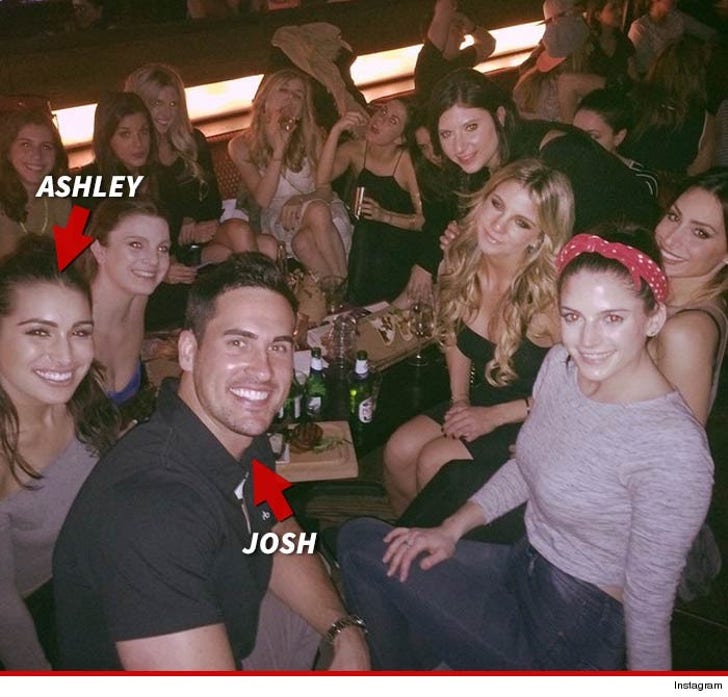 One photo had 'Bachelor' fans losing it ... thinking Josh Murray was rebounding from Andi Dorfman by banging famed virgin Ashley Iaconetti -- but we've learned her chastity is fully intact.

Quick backstory ... Josh was engaged to ex 'Bachelorette' Andi, but they split up in January. Ashley was a cast-off from the most recent 'Bachelor' -- best known for flaunting her virginity.

Fast-forward to Monday night ... Josh meets Ashley at a NYC sports bar -- along with a bevy of hot chicks -- then posts an Instagram with her cozying up to him. He was instantly flooded by fans sounding off -- some happy about the hook-up, but others taking it as a diss to Andi.

Ashley tells TMZ everyone can chill because they're not dating. She says ... yes, Josh reached out to her ... and yes, she thought he was cool, but she viewed it as a group date (she brought 2 GFs for backup). So, hardly romantic and definitely bang-free.

Andi can take a little solace, since our sources say she thought the pic was a "low blow" from Josh.

As for whether Josh and Ashley have a 2nd date? Based on the proximity of her boobs to his back ... we'd guess there's a good chance. 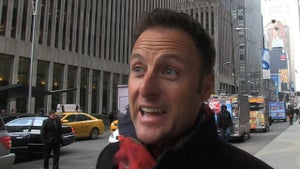 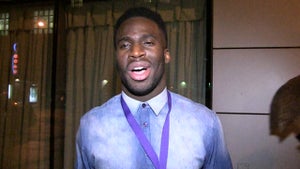 NY Giants' Prince Amukamara -- I'm Obsessed With 'The Bachelor' ... I Filled Out a Bracket 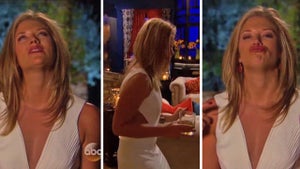