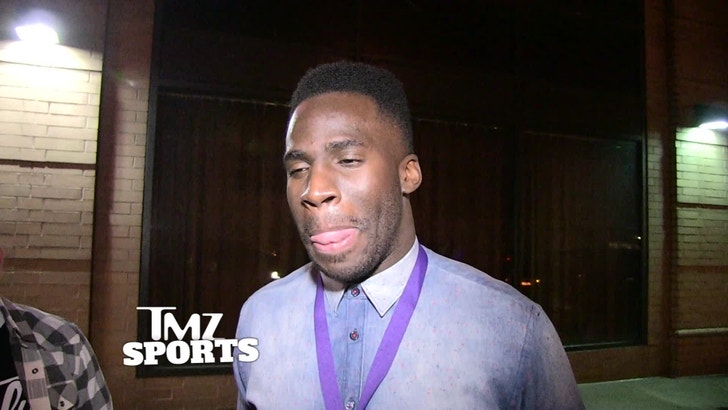 Oregon shmoregon ... That's how NY Giants star Prince Amukamara felt about Monday Night's big game telling TMZ Sports the only competition he cared about was from the thirsty chicks on ABC's "The Bachelor."

Prince was out in NYC Monday night -- not watching the big game -- when we asked who he thought might take it between the Bucks and Ducks.

Here's the thing ... Prince didn't care!! He was more into "The Bachelor" ... and the BRACKET he filled out for the show.

Yes, a "Bachelor Bracket" is a thing ... just like the Final Four where you pick the names of the women who you think will get a rose from Chris Soules and advance every week.

Not that we would know or anything ... 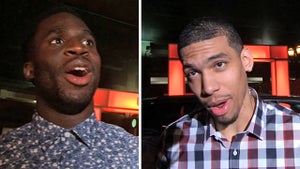 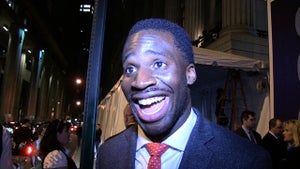 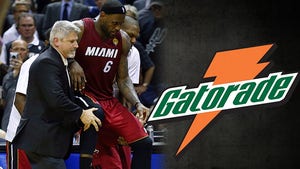 LeBron James -- RIPPED BY GATORADE ... 'Our Athletes Can Take the Heat'