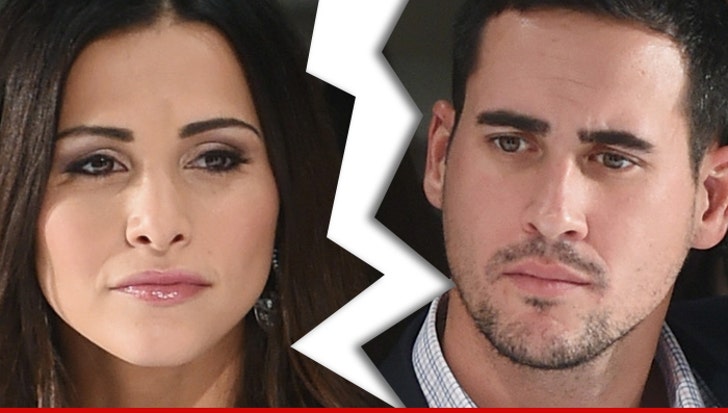 "Bachelorette" stars Andi Dorfman and Josh Murray have called off their engagement ... their rep tells TMZ.

It's pretty weird and pretty sudden. Three days ago they were on the red carpet for the Season 19 premiere of "The Bachelor." Chris Harrison asked them, "So when's the wedding?" He said there were no immediate plans as Andi rubbed his back.

The former couple got engaged after appearing on the show last year. 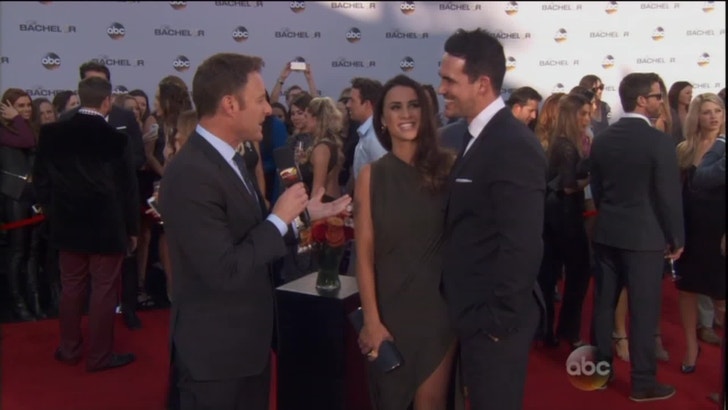 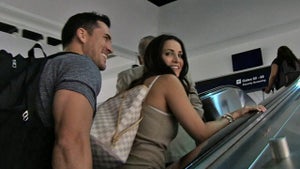 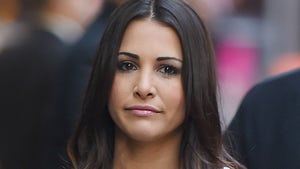 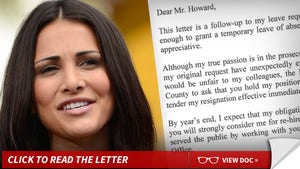