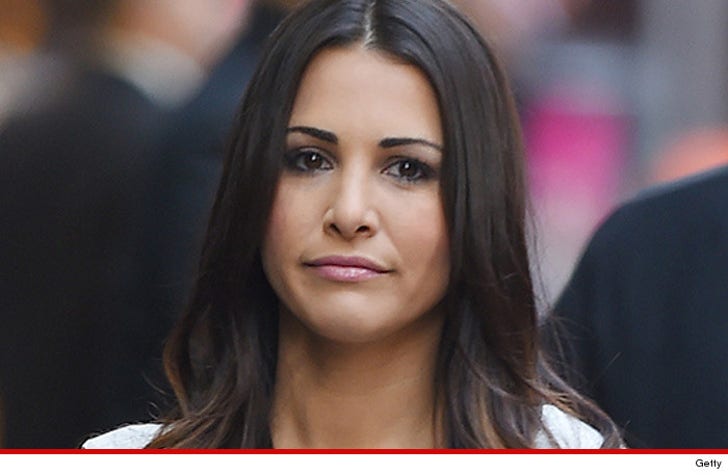 The Fulton County District Attorney’s office is NOT getting a rose from "Bachelorette" Andi Dorfman ... because TMZ has learned she has decided not to go back to the job.

As TMZ first reported, Fulton County D.A. Paul Howard Jr. allowed Dorfman to take an unpaid leave to do the show ... as long as she was back by May 31.

The Fulton County D.A.'s office tells TMZ ... Andi did not want to ask for an extension on her leave, so she decided to resign instead. The D.A.'s office had nothing but good things to say about her ... even going as far as saying they would be open to re-hiring her if the opportunity arises.

Perhaps there is true love there after all. 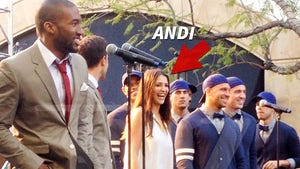 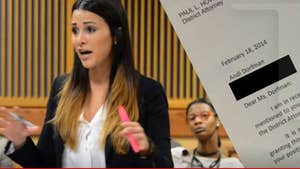