New "Bachelorette" Andi Dorfman has stunned her boss -- the D.A. of Fulton County -- by bailing in the middle of a murder trial to appear on a TV show ... but he's grudgingly giving her a shot at stardom.

Truth be told ... most law firms and prosecutors' offices would give someone like Andi her walking papers, because they would normally view the request as flaky. But Howard grudgingly agreed to take her back, calling her "a valued member of the DA's office." She's also hot.

But two strings attached. Her leave will be unpaid. And, she has until May 31st to come back. After that, she's just another professional reality star.

He ended his letter with, "Wish you best of luck." 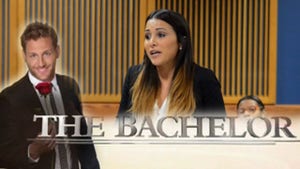 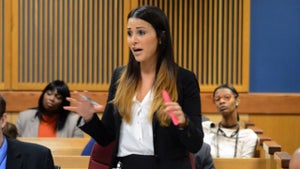