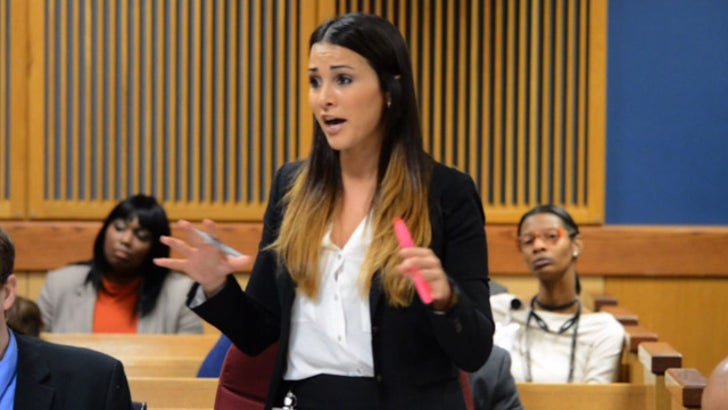 Hot bachelorette Andi Dorfman REALLY sold herself short when she ditzily described herself as a lawyer who barely reads -- and TMZ has the proof ... video showing Andi kicking some ass in a huge murder trial involving a famous rapper and the Russian mob.

The court footage was shot Monday in Atlanta during a hearing for the trial of ex-mobster Mani Chulpayev, who's accused of playing a key role in the 2012 murder of rapper Lil Phat.

Pretty shocking ... considering the way Andi presented herself on "The Bachelor" recently. "Legally Blonde" springs to mind -- and it raises the question ... Does a girl have to dumb herself down in order to attract a guy? 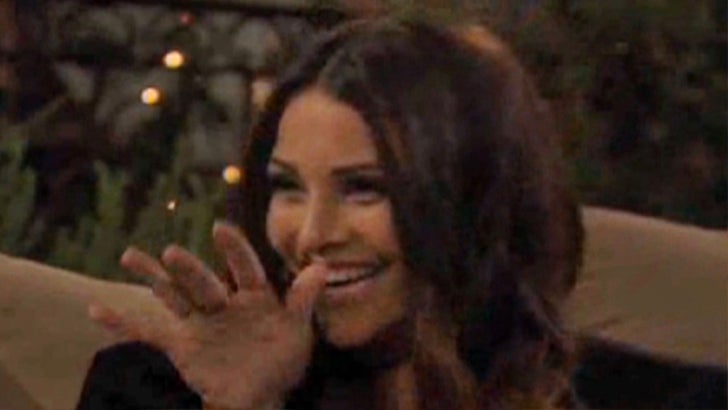 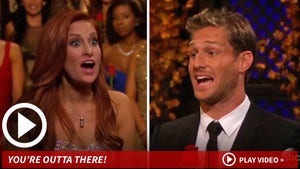