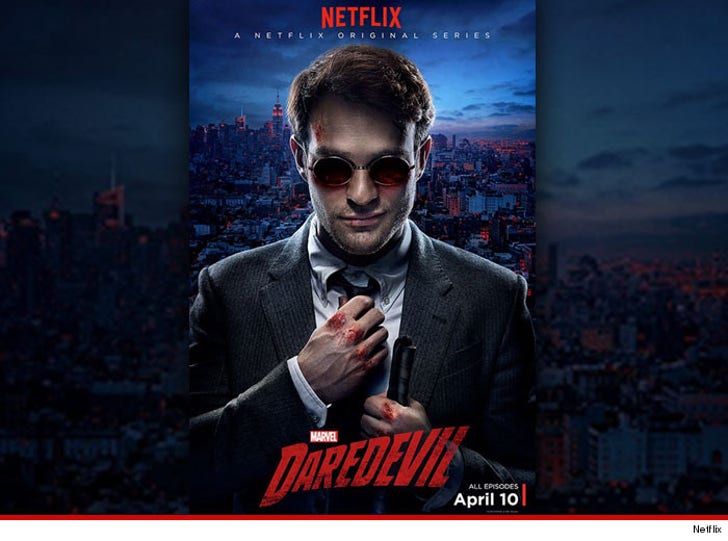 Blind fans of the Netflix series "Daredevil" might not be able to see the show, but their voice has sure been heard ... as the company has decided to add an important feature ... so the blind can get the full experience.

The new Marvel series -- about a blind crime-fighting lawyer -- launched without optimization for the vision impaired (it is closed captioned, but that doesn't do blind people any good).

Specifically ... the show didn't have an "audio description" option, which is a second soundtrack that describes on-screen action. A bunch of understandably frustrated fans started a petition to get Netflix to add the feature.

The petition points out Netflix doesn't do this for most of its shows, but "starting with 'Daredevil' would be a great step."

And what do you know ... it worked! Netflix just announced it was adding the audio description option for "Daredevil" and the same feature will soon be available for its other shows. 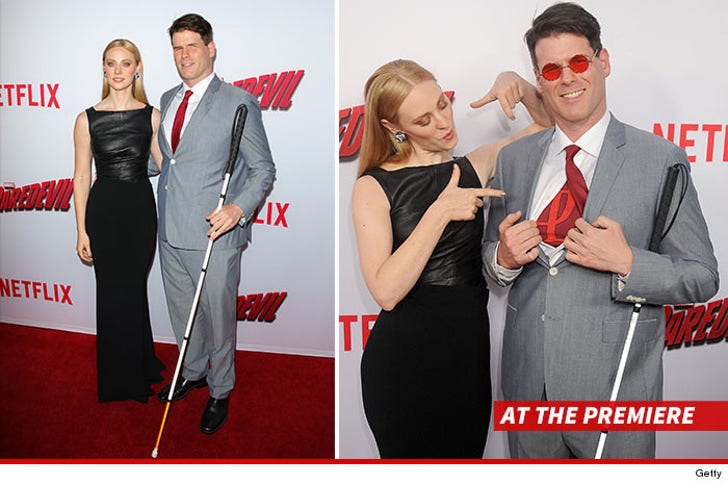 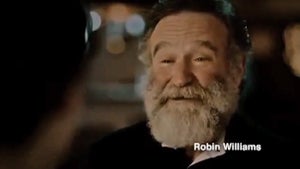 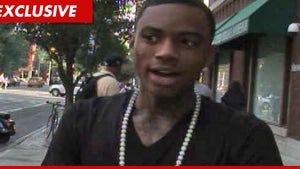