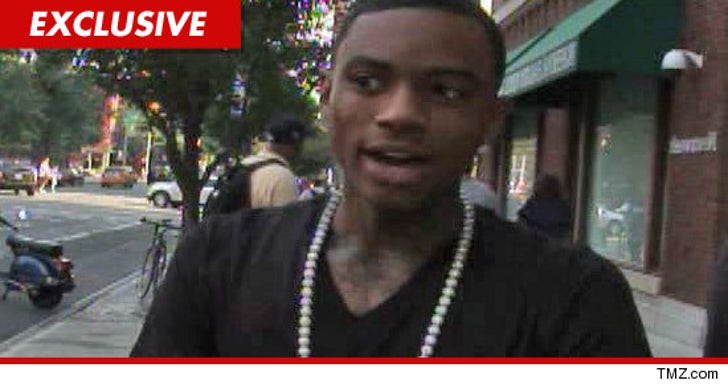 Soulja Boy is drawing fire from the entire U.S. Armed Forces -- and a retired Army sergeant is leading the charge with a rap response to Soulja's controversial song.

Former infantry sergeant and 5 year combat veteran Leo Dunson tells TMZ he recorded the diss track, "Change Your Name" (below) ... after hearing Soulja's "Let's Be Real" -- with the lyrics, "F**k the army troops." 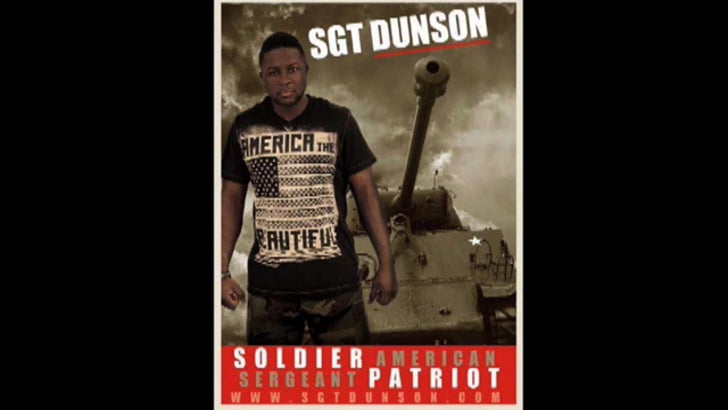 Dunson -- who raps under the name Sgt. Dunson -- says Soulja's song is, "The most ignorant thing I've heard in so long" ... and adds that it's especially offensive with the 10 year anniversary of 9/11 looming.

Dunson says an online petition -- started by a fellow vet -- to get Soulja Boy's music banned from all U.S. military bases is getting support from civilians and all branches of the armed forces.

Now consider this twist ... Dunson and all U.S. troops fight to defend our freedoms -- which includes freedom of speech. So, we gotta ask ... 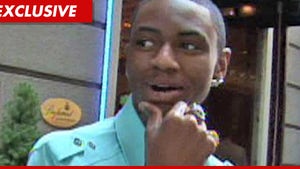 Soulja Boy You Might Want to Rethink Politix Exclusive Music