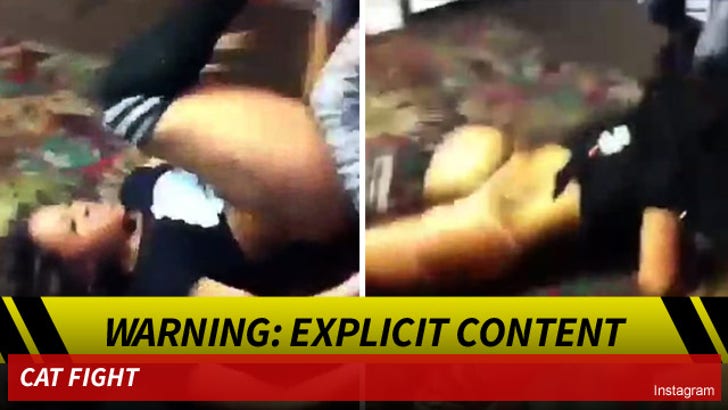 What do you think "Love & Hip Hop: New York" star Jhonni Blaze is more pissed about -- the fact a video of her catching an ass whupping is going viral ... or the fact one of her co-stars helped spread it?

The video is from Jhonni's stripper days back in Houston ... a few years ago, and shows her in an epic fight with another stripper. All you need to know is Jhonni (who used to bang Drake) is the one on the ground ... so the clip is far from flattering to her.

As for why the video just surfaced ... Jhonni recently talked smack about being a badass on the 'LHHNY' reunion show -- so a fan of Moniece Slaughter (Jhonni's nemesis) dug up the clip to shame JB. Moniece was delighted and even reposted the clip ... though she eventually deleted it.

In the end, it doesn't really matter why -- it's a great video. Watch and enjoy. 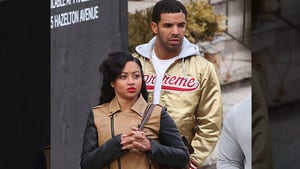 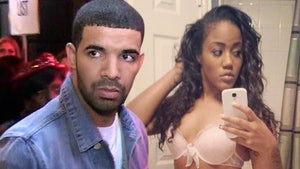