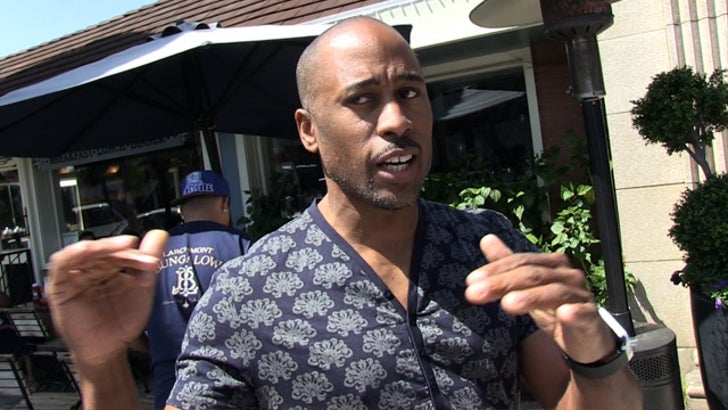 Liking hip-hop and LIVING hip-hop are 2 very different things according to rap legend Ali Shaheed Muhammad ... who's calling out Sen. Marco Rubio for saying he's about that life.

The republican presidential hopeful talks a lot about his love of EDM and hip-hop -- says Nicki Minaj is his current fave, and he's recited Tupac and Biggie lyrics to our camera guys multiple times.

But we got Muhammad -- a former member of A Tribe Called Quest -- in L.A. Wednesday, and he's not buying into Rubio's hip-hop claims just yet. Check out Ali's take ... he says there's at least one policy Rubio's gotta change if he wants real street cred.

It's a risk for Sen. Rubio -- if you keep trying to cozy up to hip-hop voters, hip-hop might call you on it. 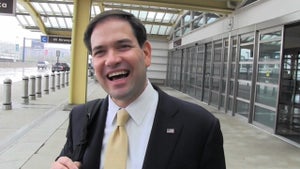 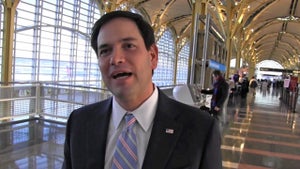 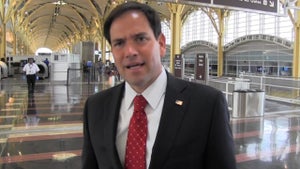