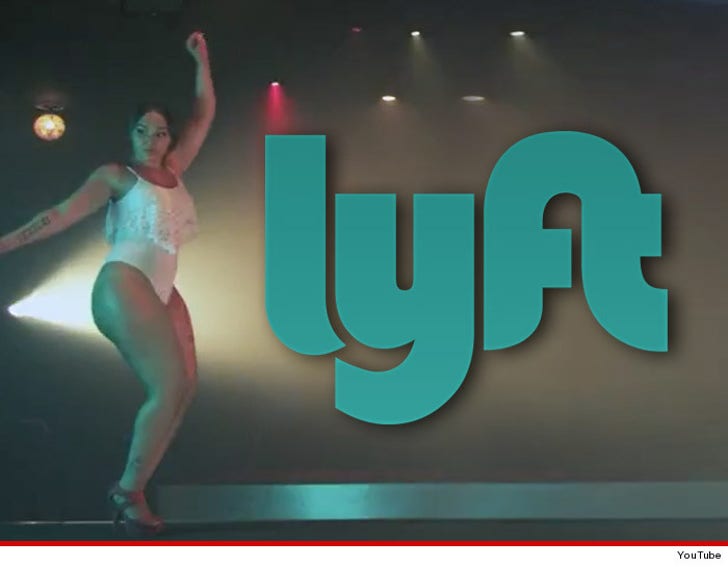 1:15 PM PT -- A rep for Lyft tells TMZ drivers are obligated to return belongings to passengers and that it is against policy for a driver to request cash from passengers for any reason. They have not yet received a formal complaint about the incident but are standing by to assist and support her in any way. Passenger safety is the company's first priority.

A video vixen claims she was kidnapped by a Lyft driver and taken on a ride a là "The French Connection."

K Diamond claims she hired a Lyft -- in case you don't know, it's a company like Uber -- to take her home early Friday morning from an event in Atlanta.

Diamond says she was safely deposited at home but shortly after walking in the door she realized she had left her $400 set of Beats by Dre headphones in the backseat. 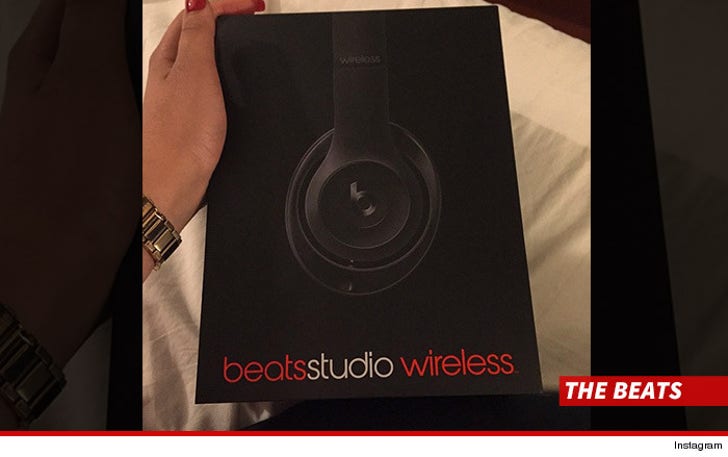 She contacted the driver and 30 minutes later got a call from him. He said he'd gladly return ... for $20.

This is where things get hinky. Diamond told police she only had $5 cash, but didn't fess up to the driver on the phone. When he arrived, he rolled down the window and asked for the $20 spot. She says she put her hand in the window with the $5 bill, and apparently he got pissed and rolled the window up on her arm.

She says she then opened the car door and he rolled down the window, but as she grabbed for the headphones she says he took off with the passenger door open. She says her legs were flailing in the air as the car sped off, with her inside.

She says she was trying to stop the car by throwing it into park, grabbing the wheel, honking the horn ... all to no avail. Eventually he took her back home and she says when she got out the driver threw the headphones at her and left. 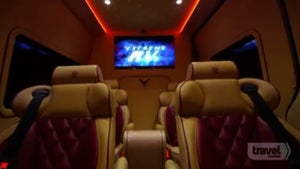 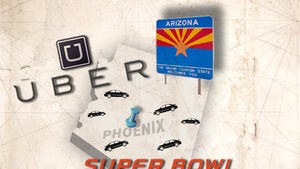 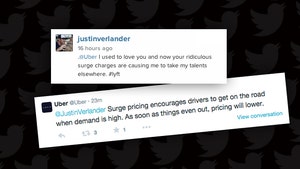 Justin Verlander -- Uber Says Sorry, Bro ...You Get Screwed by Price Boost Too