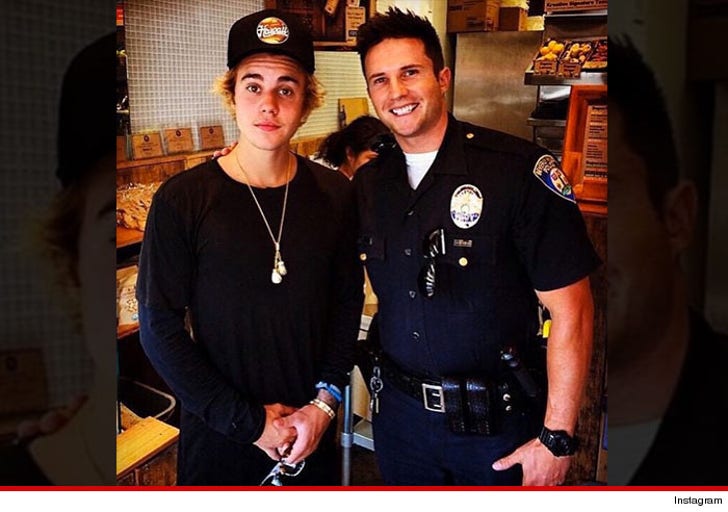 Justin Bieber's had cops called on him so many times, he should be on a first name basis with 'em ... which might explain why he's suddenly super tight with a Bev Hills PD officer.

Law enforcement sources tell us Justin was getting his usual Vitamin C fix at Kreation Juice in BH last weekend when an officer strolled in, spotted him, and for a change ... did NOT ask him to turn down his music.

We're told the officer -- who's kinda got pop star looks himself -- actually copped to being a fan, and JB obliged by posing for a photo.

Talk about a 180 -- back in Bieber's B.H. condo days, circa 2014 ... police were constantly at his door for rowdy parties. On one particular night they even came a knockin' SIX times!

Now that Justin's moved -- absence has clearly made the heart grow fonder. 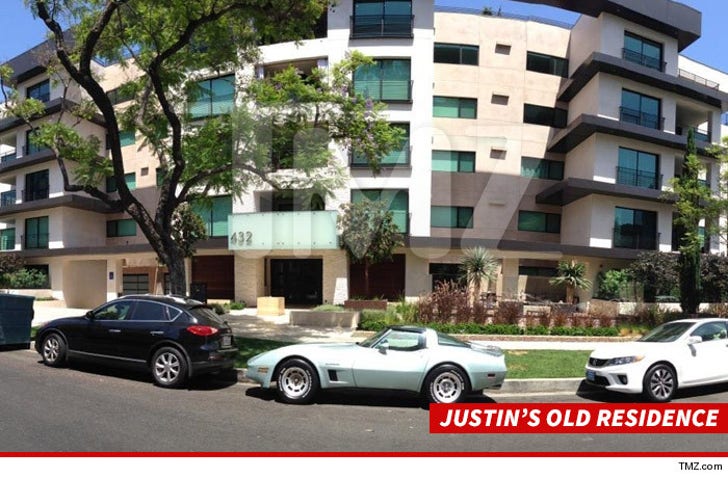 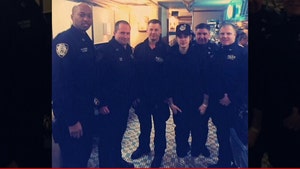 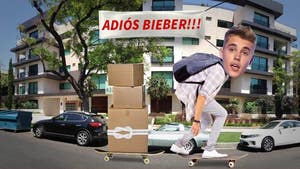 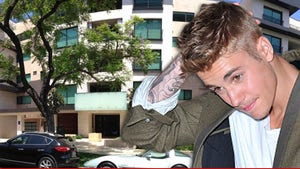