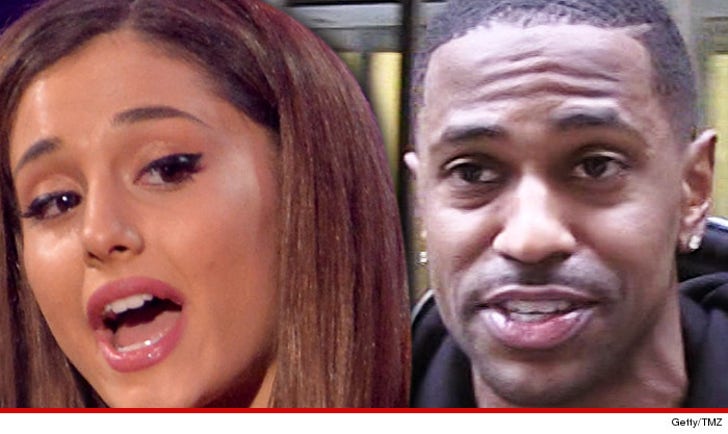 Ariana Grande has a big problem with boyfriends screaming from the mountaintops that she has a priceless p***y ... which is why she says she called it quits with Big Sean.

Sources connected with Ariana tell us ... the last straw was when Sean dropped his track, "Stay Down," in which he raps:

I ain't even gonna lie, I got a million dollar chick
With a billion dollar p****y
Every time I c*m, I swear to God I feel like I be rich

We're told Ariana felt humiliated because Sean was treating her like a piece of meat. Ariana's grandmother came to her and asked about the lyrics, which was especially embarrassing.

But there was plenty of tension leading up to the song. Sean claims she made him pay for all sorts of extravagances. But our Ariana sources say SHE is the one who foot most of the bills, including vacations and private flights.

As we reported, Sean complained that Ariana didn't show up for his big House of Blues performance in February because she selfishly cared more about her Grammy's performance the following day.

But our Ariana sources say it was Sean who was self-absorbed. Ariana's Grammy performance was live and during the day on Saturday when she rehearsed her voice was strained and her vocal coach ordered her not to even speak for the rest of the day, and Sean got pissed.

As for Sean saying Ariana set up the Bieber stage grab to humiliate her, Ariana says it's total B.S. ... they were already broken up and she did NOT ask Bieber to engage in a stunt. And she says Sean never even brought it up. 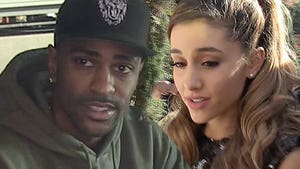 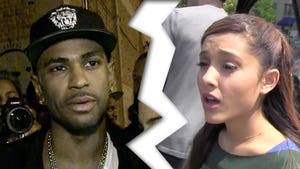 Big Sean & Ariana Grande Split -- Sorry Biebs ... Nothin' To Do With You 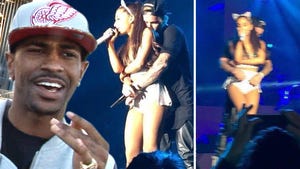