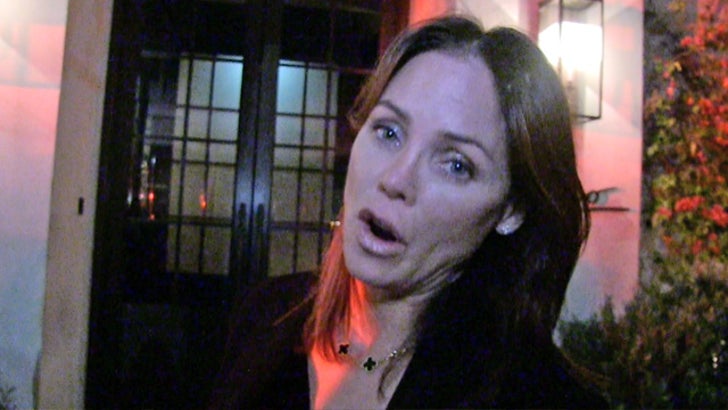 One of Bruce Jenner's friends -- a former Playboy Playmate -- couldn't hold back her emotions about his transition ... and the impact he's having on society.

Deborah Driggs -- Miss March 1990 -- told us she's known Bruce for years, and admitted outside Spago Saturday night ... she couldn't hold back the water works when we asked her about the ABC special.

Watch ... Deborah's explanation about why she thinks Bruce is saving lives is pretty moving. She's also, we suspect, echoing the feelings of countless people.

By the way, Deborah has a golden connection to Bruce. They became friends though her ex-husband Mitch Gaylord -- the first male American gymnast to score a perfect 10 ... which earned him Gold in the '84 Olympics. 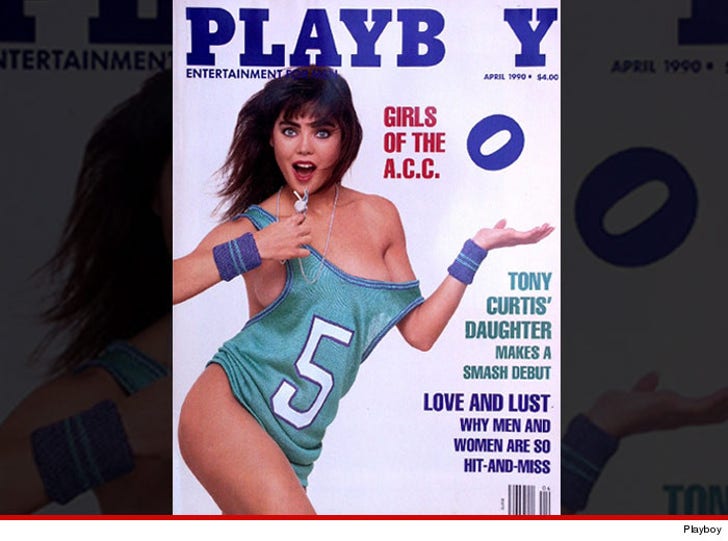