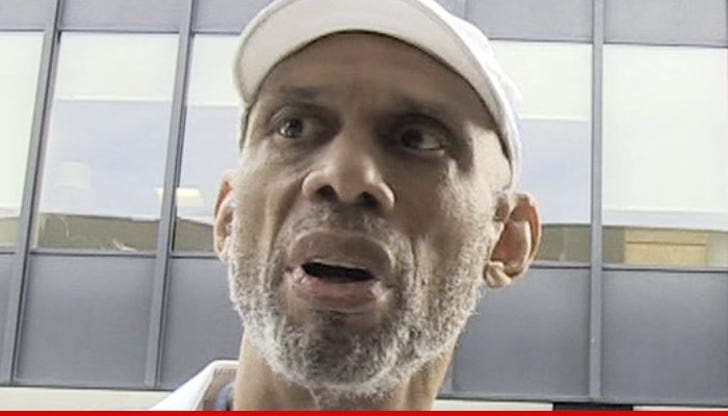 Good news for Kareem Abdul-Jabbar ... the NBA legend has been discharged from the hospital and is now resting at home after a scary medical emergency early Wednesday morning.

TMZ Sports broke the story ... Kareem was rushed to the hospital and was being treated after something went wrong in his recovery from quadruple bypass surgery earlier this month.

"[Thursday morning] Kareem Abdul-Jabbar was experiencing some dizziness following his April 16 quadruple bypass surgery. He contacted his physicians who told him to come to the emergency department at Ronald Reagan UCLA Medical Center."

"He was evaluated by his surgeon and cardiologist. After a battery of tests, they found no complications. Abdul-Jabbar was discharged from the emergency department and is back home continuing his recovery."

"His surgeon, Dr. Richard Shemin, said it is not uncommon for patients to experience some symptoms that require ruling out serious problems following major heart surgery. Shemin added that Abdul-Jabbar did the right thing by coming in to see his doctors." 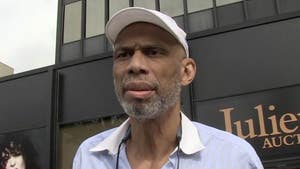