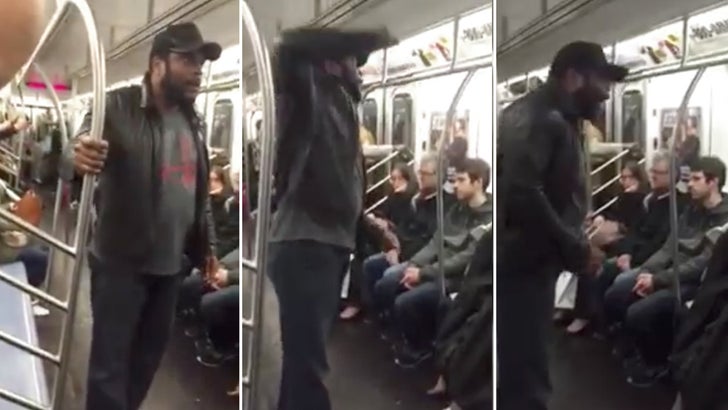 "Walking Dead" star Chad L. Coleman regrets causing a scene on a NYC subway Friday, but stands by his message.

Coleman tells us, he had a lot of "built up frustration" because of the Baltimore situation and just lost it when someone on the train used the "n" word in referring to him. The guy's friend said she recognized Coleman, and he responded by saying, "No, we don't know that n*****."

Coleman insists he was not drunk during the rant, but adds he's not proud he couldn't control his emotions.

And the actor wanted to apologize to cast members of "The Walking Dead" and his family. 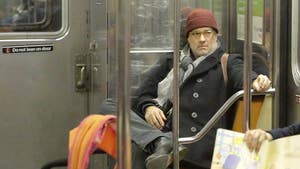 Chad L. Coleman You Might Want to Rethink TV Exclusive The Walking Dead