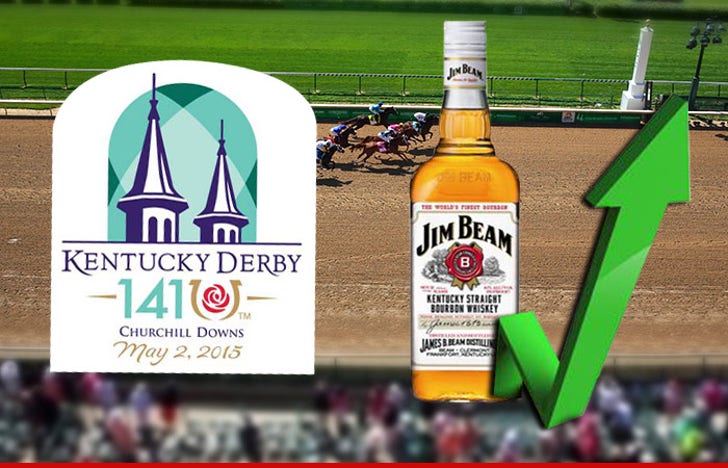 Horse racing is HUGE for the bourbon industry ... especially the Kentucky Derby ... so says Jim Beam which credits the race for a MAJOR boost in sales every single year.

A rep for the bourbon company says they see an average sales spike of around 20% during Derby season ... adding, "When the weather is at its prime, the team has seen spikes up to 30%."

"This year, the weather has been good." 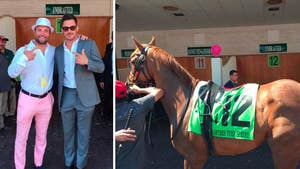 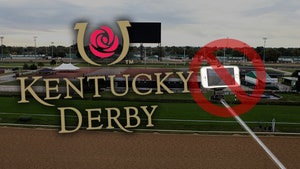