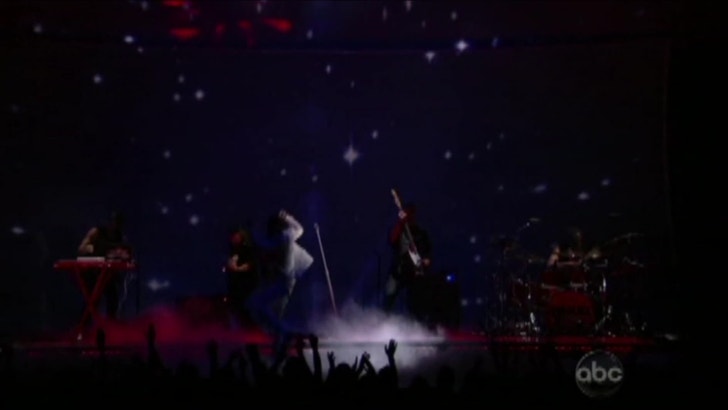 Miguel won't be celebrating the 2nd anniversary of his disastrous Billboard Music Awards performance -- unless he wants to raise a glass to the fan who's suing him for crash landing on her in Las Vegas.

One of the women who claimed to be injured during Miguel's infamous failed stage leap has finally lawyered up -- and in her lawsuit, Cindy Tsai says she took the brunt when Miguel came up short and landed on her head. She says her cabeza met the catwalk ... hard.

Tsai is suing Miguel -- as well as the MGM Grand Hotel, where the event was held -- for negligence and is seeking damages to cover medical bills, lost wages, and pain and suffering.

Another woman had considered suing for the incident ... but it looks like she never did.

We reached out to Miguel and the MGM ... so far, no word back. 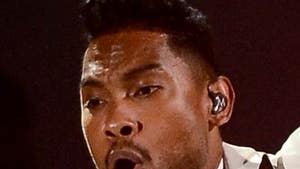 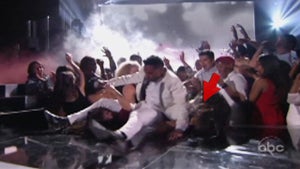 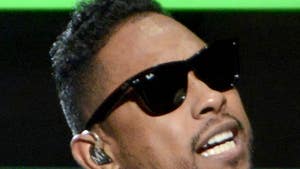