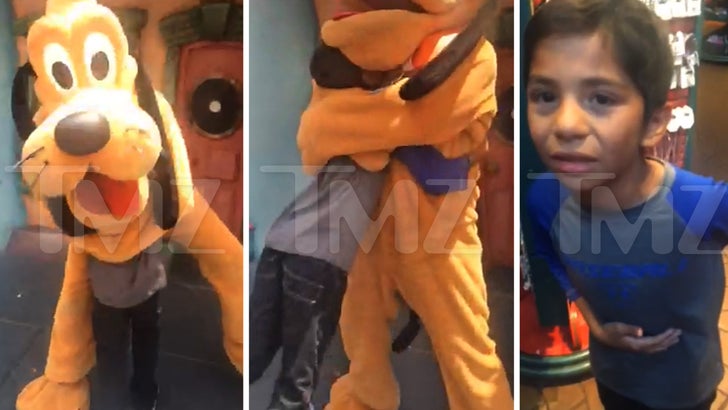 A little boy was hurt when he was manhandled by Pluto at Disneyland ... and his mom says theme park officials tried to keep the incident on the QT.

It happened Thursday in Toontown, when 8-year-old Ethan walked up to Pluto to give him a hug. The Plutonic cast member obliged, but when you watch the video in slow mo it appears he hyperextends Ethan's back. The boy begins to cry almost immediately, saying he's in pain.

Ethan and his mom Laurie were told to go to the first aid station, but they didn't want to walk the distance because Ethan was hurting. A nurse came over, examined Ethan and told Laurie he was fine.

Ethan said he felt sick and wanted to go home, so Laurie asked for a wheelchair so her son didn't have to walk to the car. Laurie says the employees refused her request and said she could take Ethan in a stroller. Laurie believes the park didn't want to highlight the injury with a wheelchair.

The boy tried but couldn't tolerate the stroller -- so Laurie demanded medical attention and paramedics took Ethan to the hospital for x-rays. Doctors believe Ethan has severe muscle strain.

Laurie tells us, a Disney rep showed up at the hospital, apologized for the way things were handled, offered to pay the hospital bill, and brought them El Pollo Loco for dinner.

Laurie says she was also told Pluto was disciplined for roughing up Ethan.

A Disneyland Resort rep tells TMZ, "we are in contact with the family and are in the process of gathering the facts." As for refusing to give Ethan a wheelchair, a rep tells us they don't believe that happened. 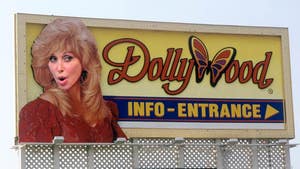 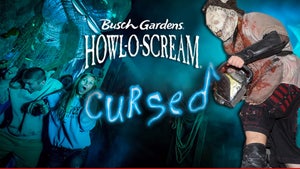 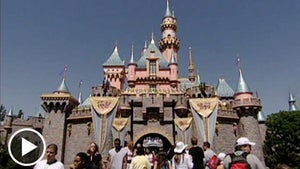 Disneyland -- Where it PAYS to Be Disabled