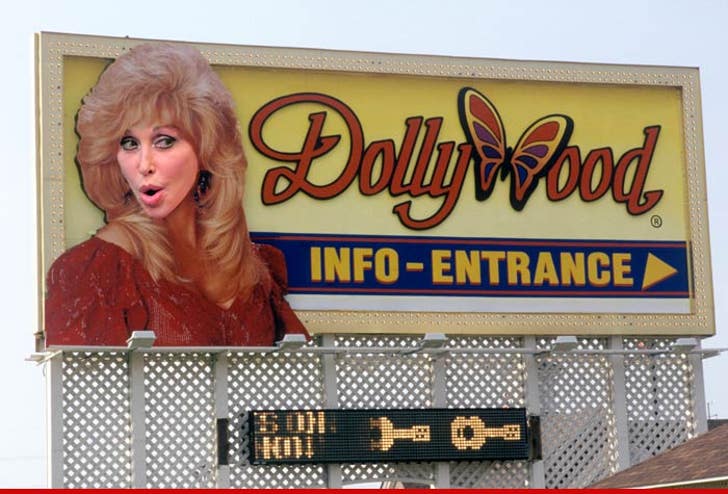 A Tennessee couple says they came to Dolly Parton's Dollywood for entertainment -- what they got was a traumatizing experience that left one of them with lasting brain damage and broken bones.

Tedi and Derryl Brown claim in a new lawsuit ... Tedi went on the Waltzing Swinger ride, which is like a giant, revolving swing. She says she hung on for dear life after slipping from her seat and falling head first onto the hard concrete, 10-ft. below.

They say the park ignored the wet weather ... and the slick conditions turned the ride into a death trap -- resulting in Tedi's extensive, life-changing injuries.

They're demanding the park pay $475K in damages. 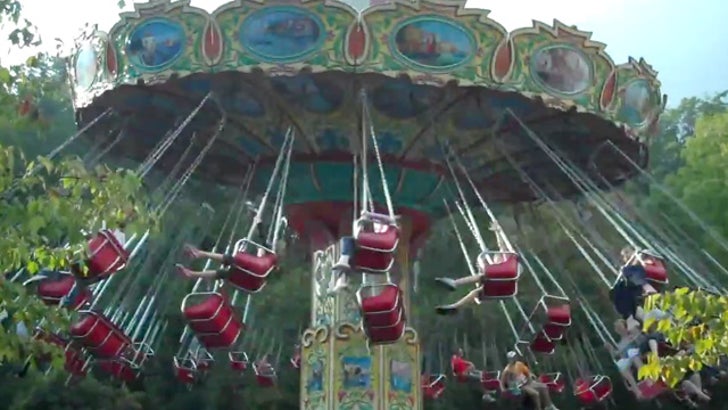 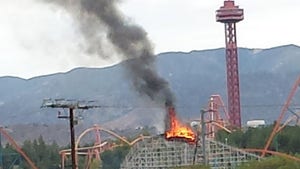 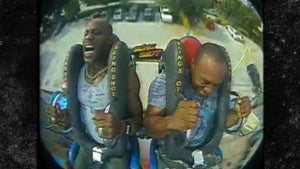 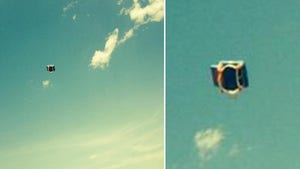