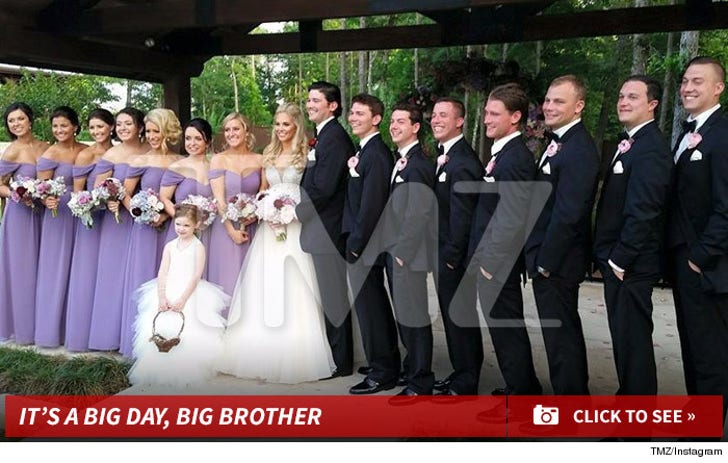 Aaryn Gries, the woman whose racist rants goosed the rating of "Big Brother 15," has tied the knot.

Aaryn married BF Nick Williams in Montgomery, TX Saturday, and some of her fellow castmates were on hand to cheer them on. GinaMarie Zimmerman served as bridesmaid, as Spencer Clawson and Jeremy McGuire looked on.

It was a pretty fancy affair ... they served bacon-wrapped quail during cocktail hour.

Aaron famously went off on an Asian contestant, telling her to "go make rice." She also called a gay contestant a "queer" and warned a housemate to watch out for an African American contestant because "in the dark you might not be able to see that bitch." She has since apologized. 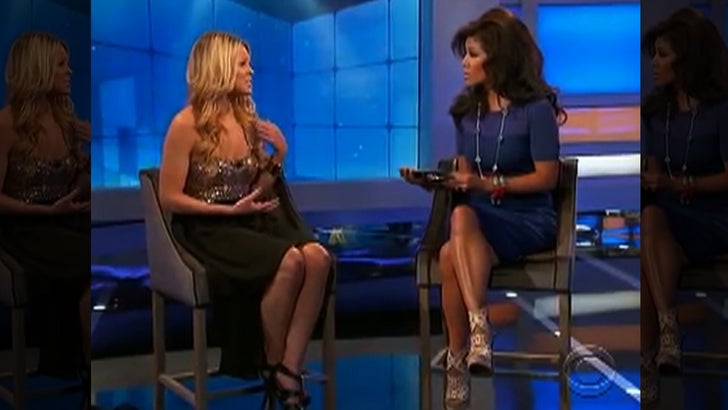 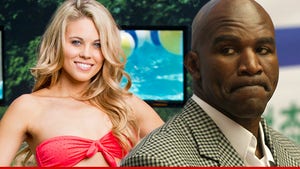 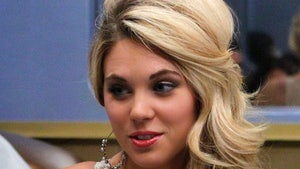