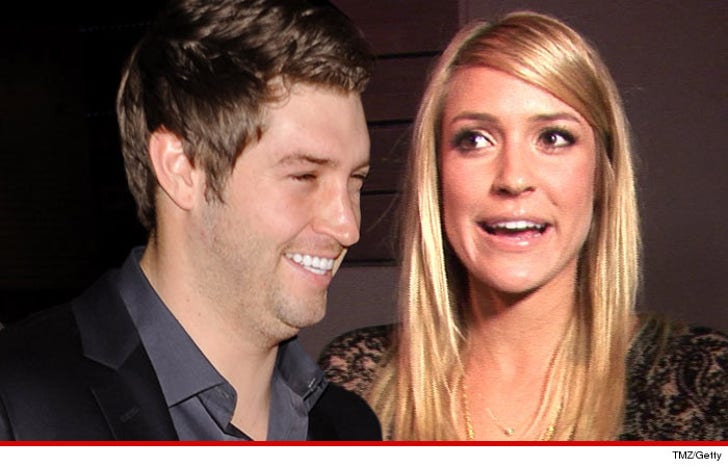 Jay Cutler might struggle to make plays ... but when it comes to making babies he's a sure thing ... 'cause his reality star wife Kristin Cavallari is pregnant again with baby #3.

Kristin announced the pregnancy via social media earlier today ... saying "We're at it again! Thrilled to announce baby number 3 is on the way! The Cutler crew keeps growing."

Cavallari's oven just cooled down ... having given birth to the couple's second son last May, but she seems fired up about her brand new bun.