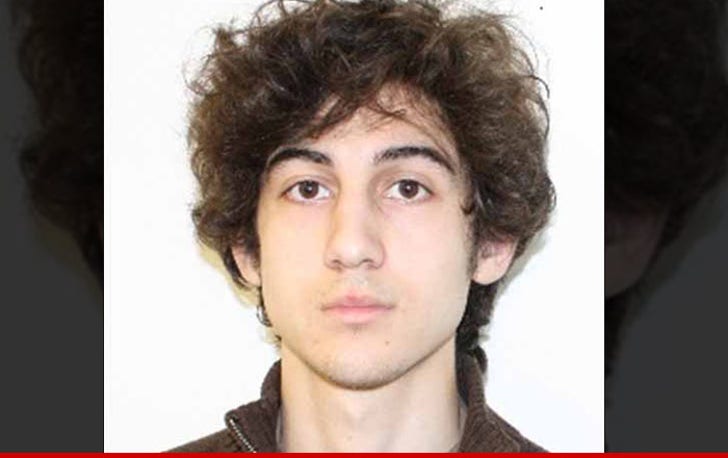 It's death for Boston Marathon bomber Dzhokhar Tsarnaev ... a jury has ruled.

The convicted murderer/terrorist/scumbag appeared in a Boston courthouse ... where the sentence was read in front of several survivors.

According to witnesses inside the courtroom, Tsarnaev showed no emotion as the sentence was read.

The judge has thanked the jurors for their service.

Dzhokhar and his brother were responsible for the blast on April 15th 2013 ... which killed 3 people and injured several others. A police officer was killed in the hunt for Tsarnaev following the explosion.