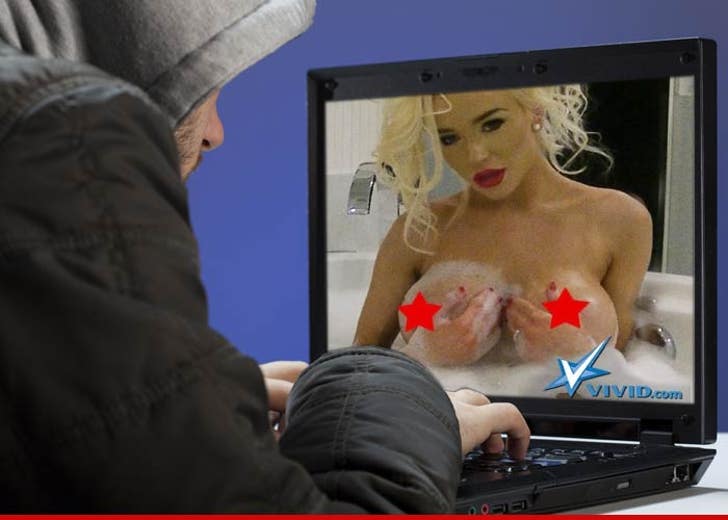 Vivid.com unveiled Courtney's solo tape Thursday and everything was humming along, until the IT department noticed someone was trying to steal the code to the tape. 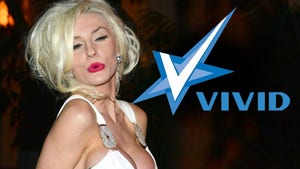 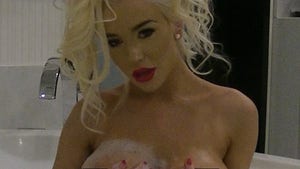 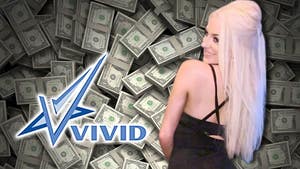