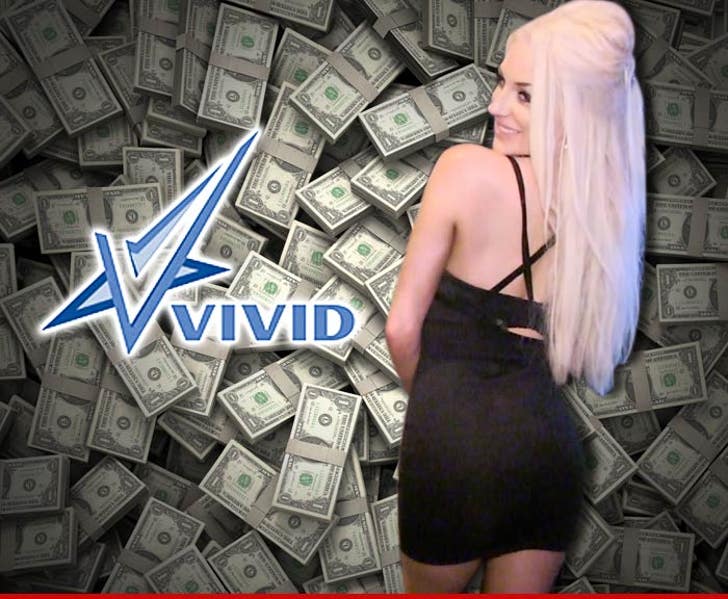 Courtney Stodden has a million dollar money maker -- so says Vivid Entertainment boss Steven Hirsch ... who's seen her sex tape and is now willing to put his money where her hoo-ha is.

When TMZ broke the story that the 20-year-old's solo vid was getting shopped around ... Hirsch said he was impressed by what he'd seen. Now we know just how impressed.

Hirsch fired off a letter to Courtney offering her $1 million to lock up exclusive rights. The letter hints at bonuses ... saying there's potential for her to make even more than the mil.

Ball's in her court now -- but we're guessing she's on board, and reached that decision in less time than it took for you to read this sentence.

See ya at the AVNs, Courtney. 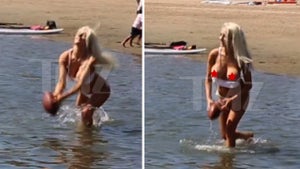 Courtney Stodden's Boobs -- Can We Come Out and Play?