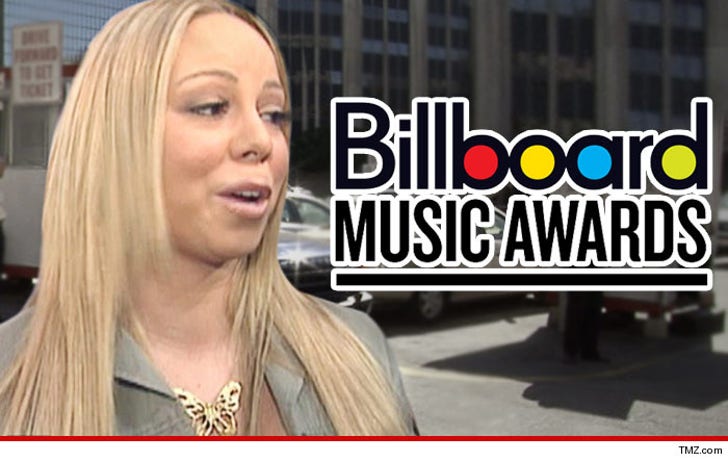 Mariah Carey knows how to cause a mass panic -- she bailed on her final rehearsal before the Billboard Music Awards, which air LIVE in a few hours -- but Mimi's got one word for the haters ... CHILL.

TMZ has learned BMA producers are scrambling because they don't know what's going on with Mariah -- especially on the heels of her bronchitis issues earlier this week. Our BMA sources say the other reason for concern is ... it's been 17 years since she was last on the award show.

But our Mariah sources are laughing off the panic, because producers shouldn't be shocked at all. As one source put it, "Nobody does dress [rehearsal]. WTF?? No big stars go ... ever."

It's true, you'd think award shows are old hat for a vet like Mariah. Plus, she performed as scheduled last night at Caesars Palace, and seemed fine.

As for what happens tonight on live TV? Stay tuned ... 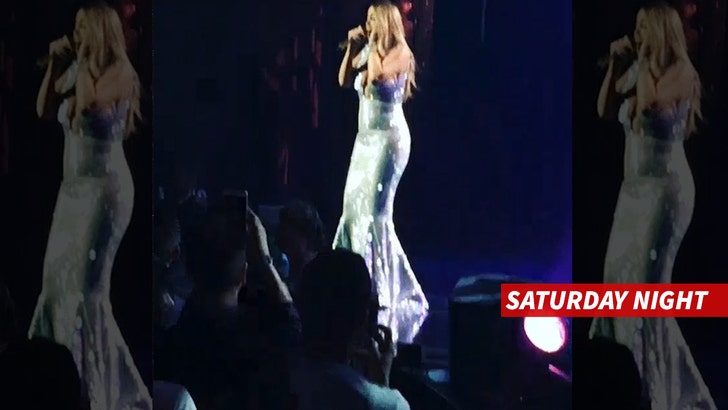