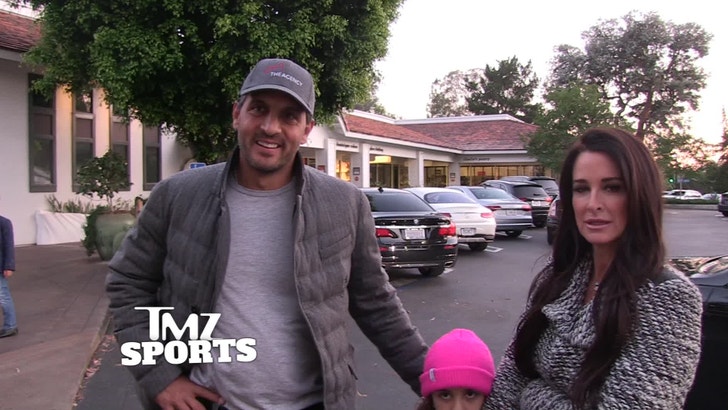 MJ has been trying to sell the pad since 2012 -- but couldn't move it for the price he wanted (originally $29 mil) .. so swapped out his real estate people and called in Mauricio and Kofi Nartey of The Agency.

"I'm so honored, such a privilege to be hired by the great Michael Jordan,"Mauricio told us.

Check out the clip ... Mauricio explains why some lucky rich guy is about to land one of the greatest homes he's ever seen. 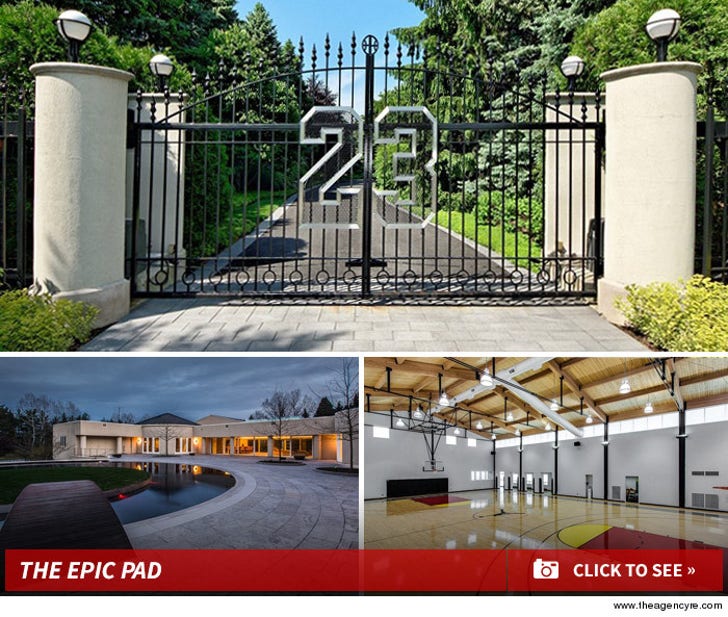