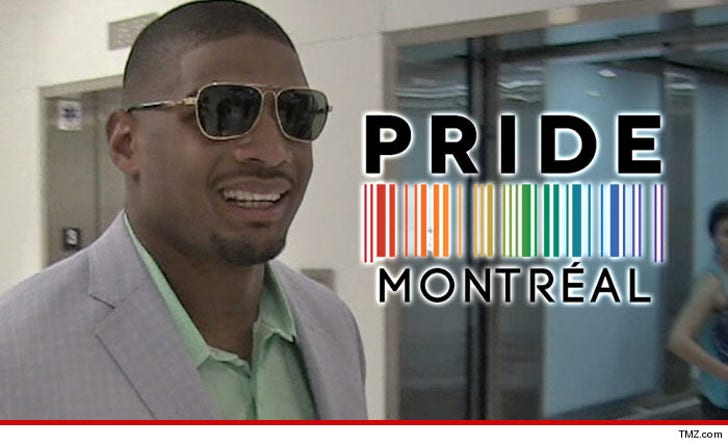 Michael Sam -- defensive end and ... Grand Marshal? Maybe ... because Montreal Pride organizers tell us they're so pumped over Sam's signing, they want him to be a guest of honor at their gay pride parade.

With Sam signing on to play for the Montreal Alouettes, Jean-Sébastien Boudreault -- the VP of Montreal Pride, one of the largest gay pride events in the world -- tells TMZ Sports they are hoping to get Sam involved with their organization to help him feel at home in Canada.

Boudreault tells us, "We will be seeking him to be an honorary guest during Pride. We would love for him to be honored during Montreal Pride and to make him welcome to the City."

As for whether or not Sam's sexual orientation will have any affect on his CFL career, Boudreault says, "As long as you are good at what you do, it should never be an obstacle."

Montreal Pride takes place August 10-16 ... right in the middle of the Alouettes' season. 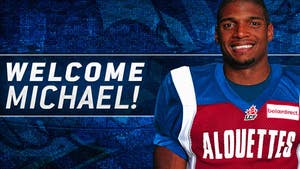 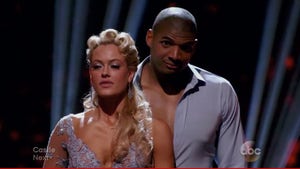 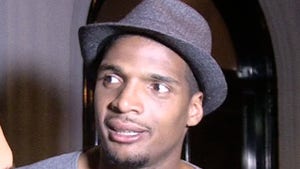