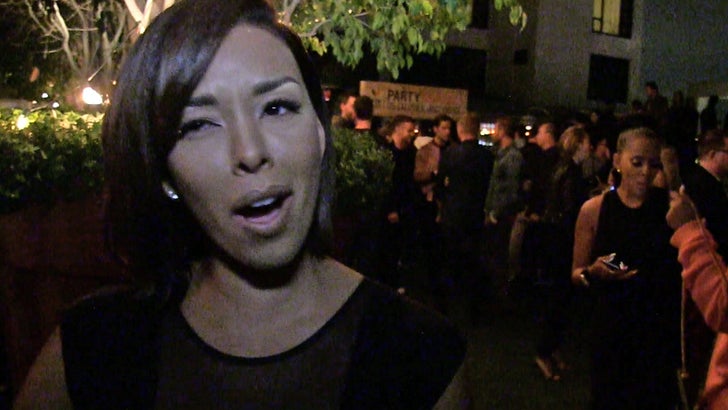 Matt Barnes' nasty habit of getting heavily fined by the NBA is pissing off his estranged wife Gloria Govan, who says he's blowing thousands upon thousands that's supposed to be going to their kids.

The ex "Basketball Wives" star told us she most recently read Matt the riot act after his verbal spat with James Harden's mother -- which ended up costing him $50k.

You gotta hear Gloria go off on Matt. She admits berating him to slow his roll on the court, but adds ... she has to come down hard because the fines are getting so damn expensive. She even takes a not-so-subtle jab at the NBA.

Double G and Matt's 2 kids have the money tagged for something else.