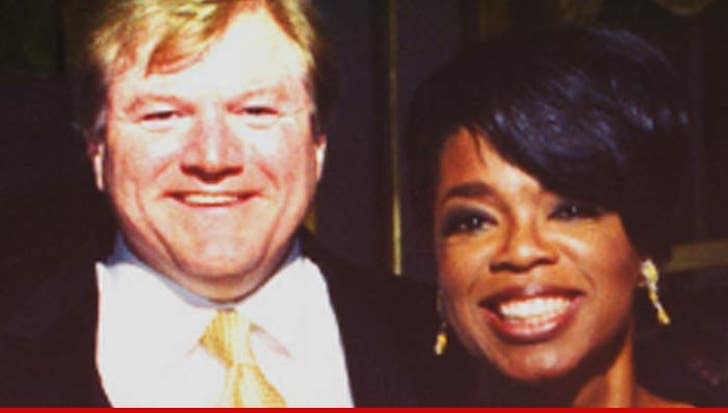 Michael King, who with brother Roger created and syndicated wildly successful shows, including "Oprah" and "Dr. Phil," has died ... TMZ has learned.

Sources tell us King and his wife went to France several weeks ago to visit their son and contracted a bad infection when he returned home. He was admitted to Cedars Sinai Medical Center in West Hollywood 20 days ago, where he was treated in ICU for pneumonia.

King was placed on a ventilator and did not get better. His health continued to deteriorate and at around 1 pm today we're told doctors removed him from life support. We're told he died several hours later.

King, who was the CEO of King World Productions, was considered one of the most successful producers in TV history. In addition to Oprah and Phil, he acquired the rights to "Wheel of Fortune" and "Jeopardy."