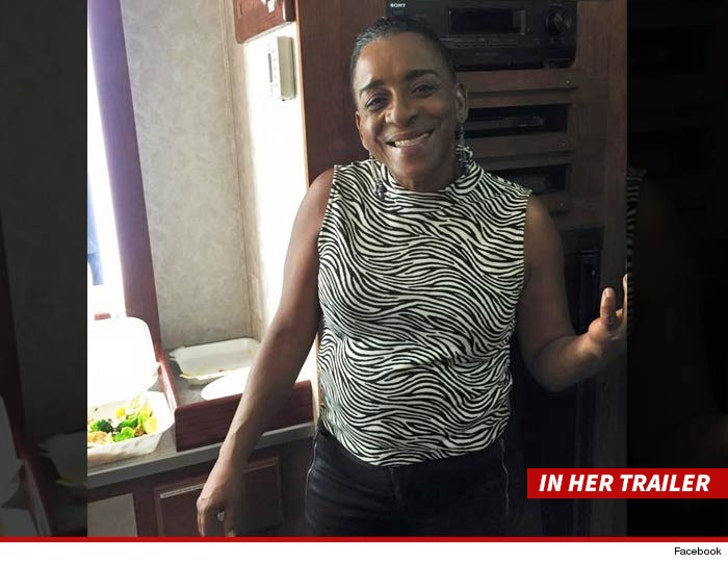 Auntie just booked her first film role in "Barbershop 3" and is already bringing some flavor to the Atlanta set ... according to a family source. This wasn’t just a friendly favor either ... she actually auditioned to land the gig.

We're told the foul-mouthed chef is playing Anthony Anderson's mother, and her character's name? Madea ... which is kinda perfect since Fee told us Tyler Perry is one of her idols.

As Fee might put it ... this ain't no f**king one-off! We're told she's already looking to to score more roles. We're thinking less PG and more R -- for language. 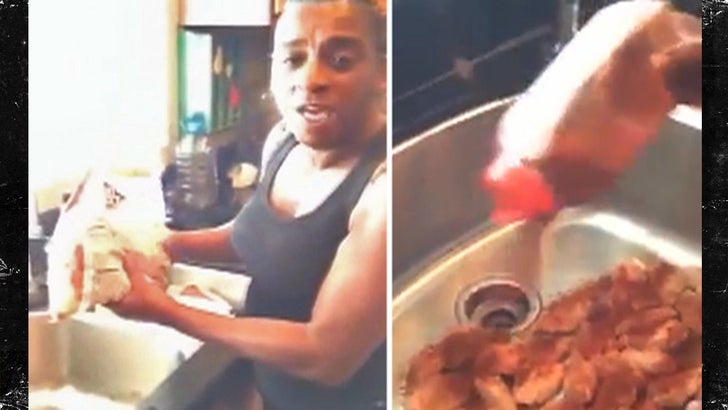 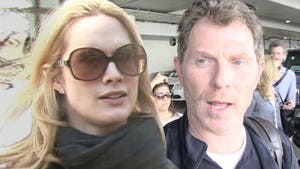 Bobby Flay's Estranged Wife -- He's Rich Because of My Mouth!