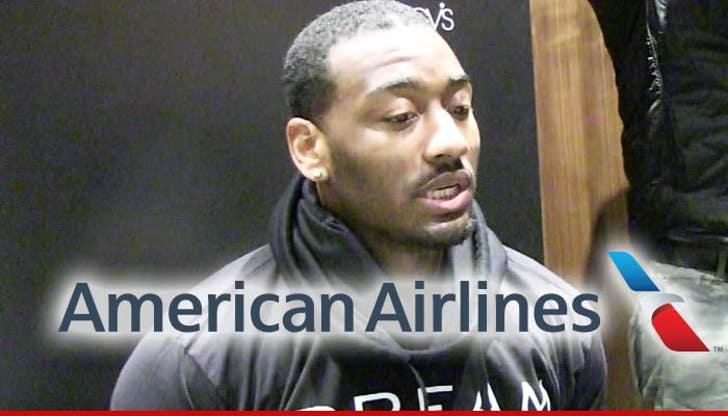 NBA superstar John Wall was kicked off an American Airlines flight in Las Vegas this week ... after someone in his crew allegedly threatened another passenger ... TMZ Sports has learned.

Law enforcement sources tell us ... the Washington Wizards star had boarded a flight headed to D.C. on May 26th -- but before the plane took off, his crew got into a verbal argument with someone else on the plane and a threat was allegedly made from someone in Wall's group.

We're told someone from the flight crew called the Las Vegas Metro Police Department for help -- and cops boarded the plane to deal with the situation.

The alleged victim told cops he did not want to press charges -- but the pilot of the plane decided he did NOT want Wall and his crew to remain on the flight ... so they were escorted off.

We're told Wall and his party left without further incident.

Calls to Wall's rep have not been returned.

John had posted a photo of his crew on the way to Vegas on May 22nd ... though it's unclear if the same guys were involved in the incident on the flight home. 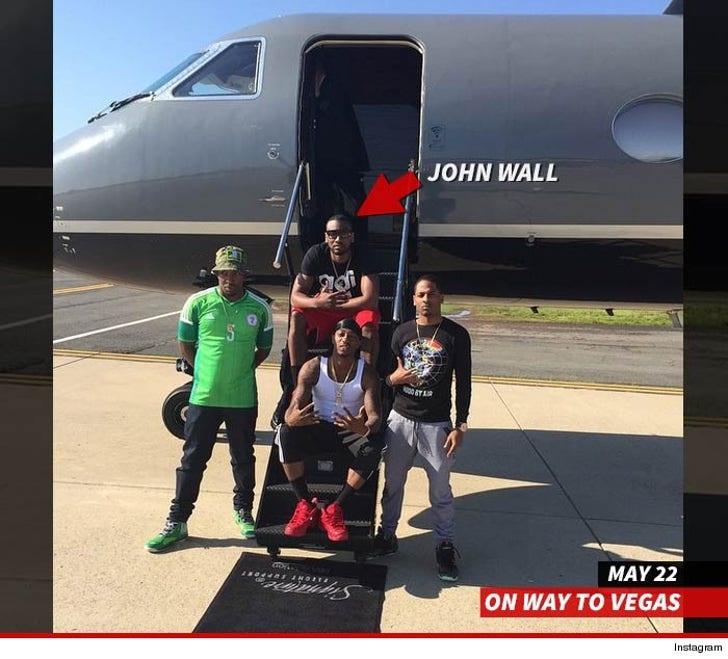