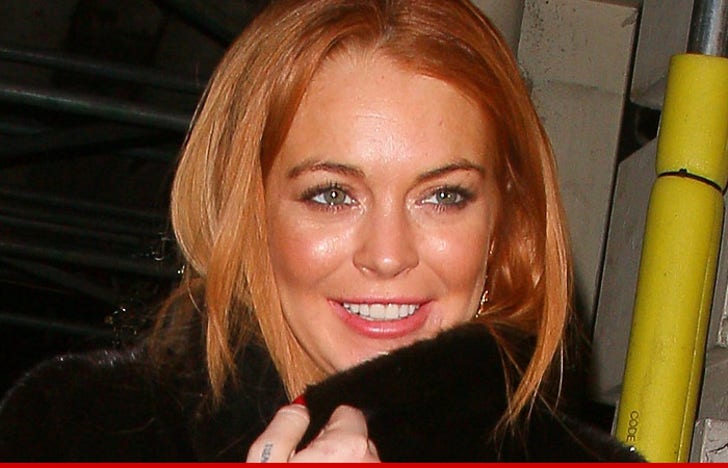 Lindsay Lohan has dodged the orange jumpsuit ... because a judge has signed off on her community service hours, and for the first time in nearly 8 years, she's off probation!

Lilo’s lawyer, Shawn Holley, did the honors in court Thursday, getting the word from Hizzoner that Lindsay's in the clear.

As we first reported, Lindsay did what we thought was impossible ... completing 125 hours of community service in what looked like a probationary marathon ... every day, 8 hours a day, for more than 2 weeks.

The stakes were high ... if Lindsay didn't get the job done, she was probably going to jail.

If you’re trying to do the math: Lohan’s probation stemmed from a 2012 reckless driving case where she lied to police, but she’s been on probation since her 2007 run-in with the law for drug possession and DUI that landed her in a Lynwood, Calif. jail for 84 minutes.

With these charges cleared, Lohan can go back to being famous for ... you know, acting.

Check out Holley on her way into court -- huge sigh of relief for Lindsay. And also for herself. 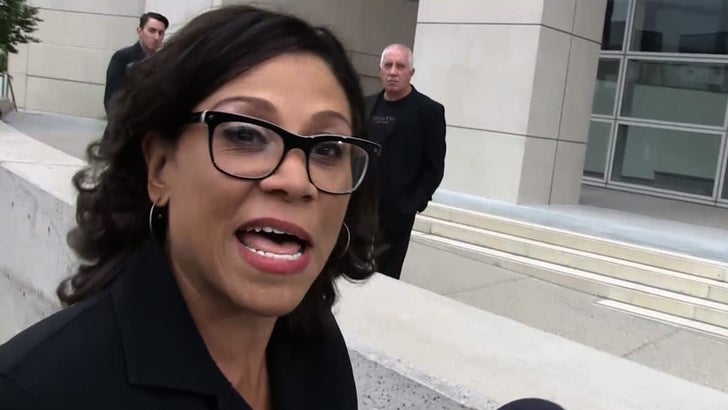 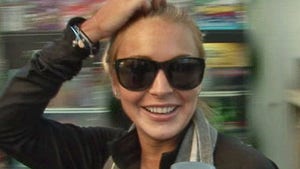 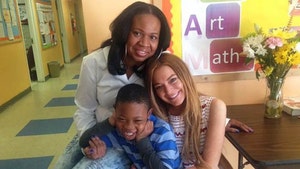 Lindsay Lohan -- Better Late Than Never ... Finally On the Job 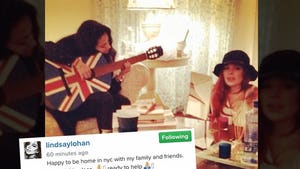