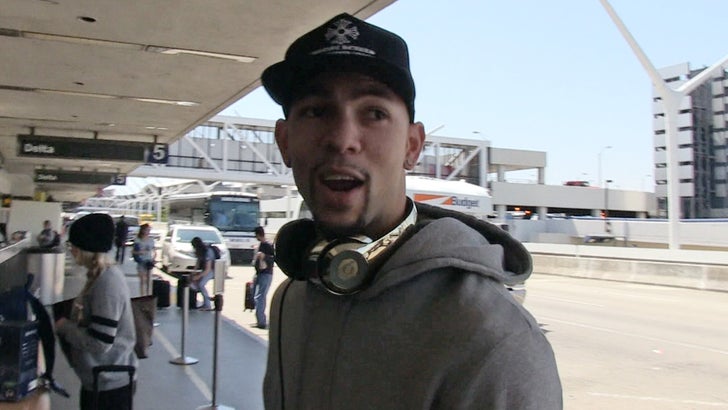 Austin Rivers' ﻿next contract will be a tricky one ... but he will talk it over with his GM and his father ... who, of course, happen to be the same person ... Doc Rivers.

Rivers was at LAX this week, heading back to his home in Orlando ... where he said he'll take about a week off to recuperate ... before heading back into the gym.

Rivers is a free agent and because of some strange NBA rules, the Clippers can only pay him a little over $3 million next season ... but any other NBA team can offer him whatever the hell it wants.

So when it comes time to make a deal, Rivers said, "That's a decision we'll make together."

Oh ... and as for Jamie Foxx's recent impression of Doc ... Austin is like the rest of us -- he thinks it's amazing. 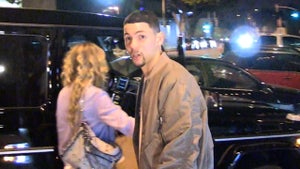 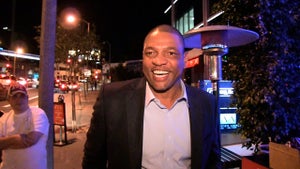 Clippers' Doc Rivers -- My Son Won't Get Special Treatment ... Now That He's On My Team